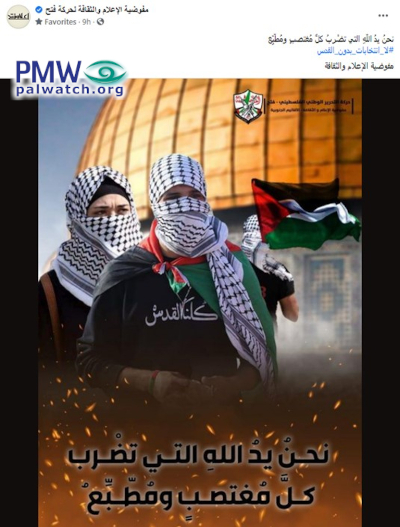 “Shall I not in that day, saith the Lord, even destroy the wise men out of Edom, and understanding out of the mount of Esau?” Obadiah 1:8