Front Page Mag: In the months before weeping little girls with nails in their faces were carried out of the Manchester Arena, the authorities of that city were hard at work fighting the dreaded threat of Islamophobia.

While Salman Abedi, the second-generation Muslim refugee terrorist who maimed and killed dozens in a brutal terrorist attack, stalked the streets wailing, “There is no god but Allah and Mohammed is the messenger of Allah”, Manchester police were busy with more important things.

The Greater Manchester Police are one of only two police forces to list Islamophobia as a hate crime category. more …

Opinion: London’s Muslim Mayor Sadiq Khan is on record as saying terrorism is “part and parcel” of urban life.

And not coincidentally, it was the London police who said last March that they could not assign a motive to a vehicle attack in which a Muslim British citizen followed the Islamic State tactical playbook by driving an SUV over pedestrians on crowded Westminster Bridge:

Killing 8 year olds with nail bombs is really not new. The youngest victim of the 2013 Boston Marathon bombing was 8 year old Martin Richard. 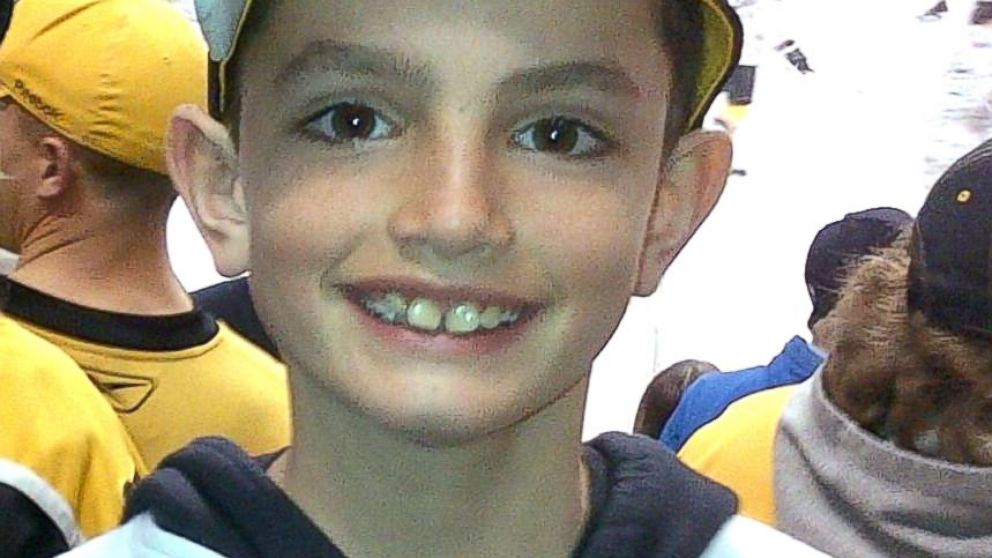 I keep hearing from the right that horrors like these are caused by political correctness and progressive politicians like Sadiq Kahn. The left blames the west for its treatment of Islam. But I have not heard any politician identify the origins of terror or the solution. And both can be found in God’s word the Bible.

Obama hands Syria over to Putin