JPost: The last 119 Ethiopian Jews approved to make aliya were set to arrive on Wednesday and Thursday, completing the immigration of the 1,300 persons whom the government had promised to bring to Israel by the end of the year.

The families of the thousands still waiting to make aliya were left wondering when their family members would also be approved to make the move.

According to the two latest cabinet decisions on the issue, held in November 2015 and in August 2016, some 9,000 Falash Mura, Ethiopian Jews whose ancestors converted to Christianity, may be brought to Israel by the end of 2020, starting with the 1,300 in 2017. more …

“From beyond the rivers of Ethiopia
My worshipers,
The daughter of My dispersed ones,
Shall bring My offering.” Zephaniah 3:10

The expression, מעבר, rendered from beyond, may be translated, from the borders of. The Ethiopian aliya began in the 1970’s but has been in full swing for 5 years. Ethiopia is specifically named in the KJV and NKJV, where as the ESV and NIV include Ethiopia as part of Cush (Ezekiel 38:1-6). Either way Ethiopia is part of the Gog Magog invasion and will face judgment. Ethiopia’s Jews are going home so that God can protect them.

Two verses in Ezekiel 39 tell us why:

Do you see that? God is bringing all His chosen home so that when the great tribulation (spoken of by Jesus in Matthew 24:31) begins, His elect will be sheltered:

“Therefore when you see the ‘abomination of desolation,’ spoken of by Daniel the prophet, standing in the holy place” (whoever reads, let him understand), “then let those who are in Judea flee to the mountains.” Matthew 24:15-16

The mountains where the Jews will be protected is Petra (formerly Mt. Seir), the former home of their eternal enemy Edom (Genesis 36:8; Deuteronomy 2:5):

“So Esau (that is, Edom) settled in the hill country of Seir.”

Petra has narrow passageways in and out making invasion difficult … 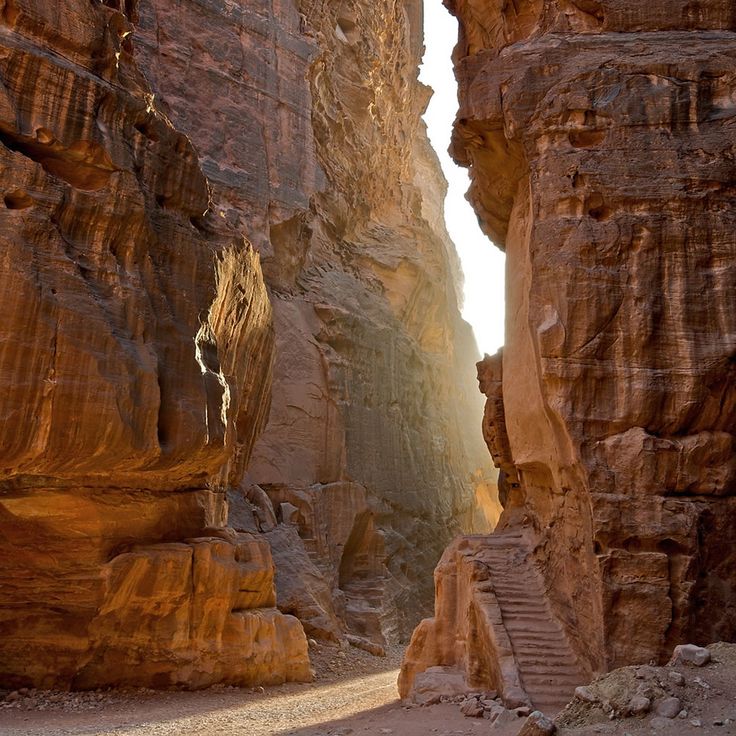 And lots of caves for protection ….

At the end of the tribulation, just before His triumphant return, Jesus Christ goes to Edom alone to slay the enemy Isaiah 53:1-3.

Greenspan Warns A Crisis Is Imminent, Urges A Return To The Gold Standard

Tech Investment in Israel Outstrips All of Europe