Breitbart: President Donald Trump insisted that he would not sign a DACA deal from Congress unless it included wall funding.

“No. No. No.” he replied after a reporter asked him if he would sign a DACA bill even if it did not include funding for building the wall on the Southern border.

Opinion: Historically, border walls are the outcome of wars and aggression. In the 20th-21st centuries border walls are used for keeping out undesirables. The most contested wall which is not even under construction yet, is the one Donald Trump and the millions of people who elected him want to build.

When you listen to liberal progressives you could get the impression that border walls are evil and shunned by the civilized world when the exact opposite is true. Pope Francis who lives behind a gigantic wall called Trump’s wall “un-Christian”.

Did you know that some of the largest walls can be found in the Islamic world? This should not come as a surprise, since many Islamic countries are hotbeds of competing jihadist movements.

Turkey is in the process of building two border walls: 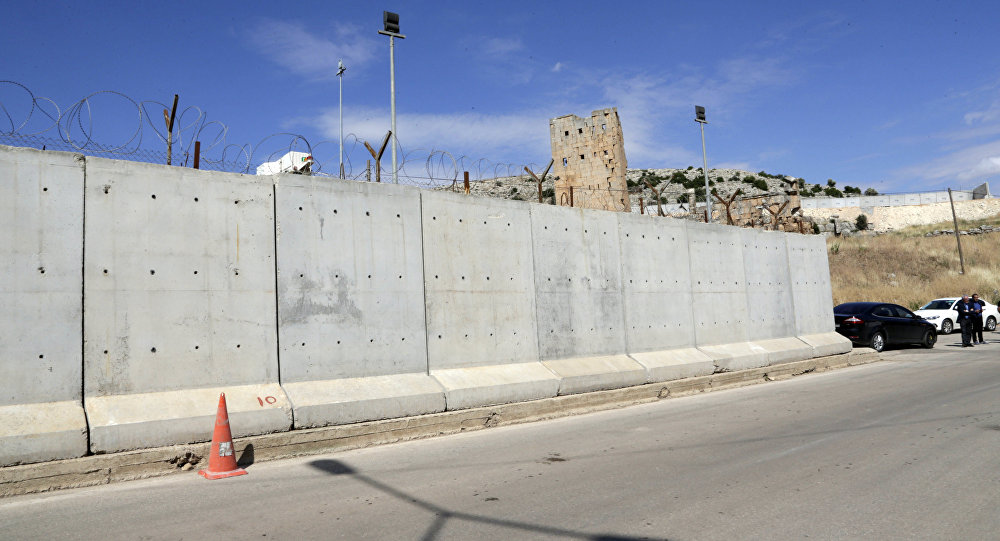 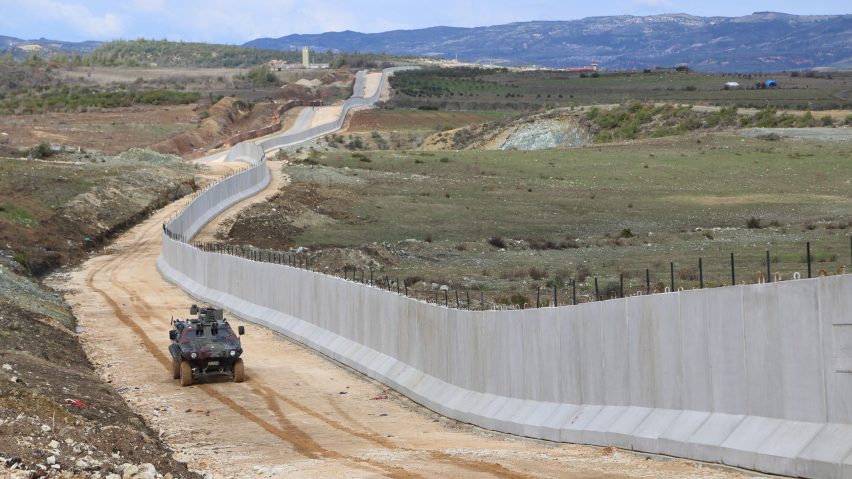 Neither of which is receiving international condemnation.

The Israel/West Bank security wall that was completed in 2005, however, is the only one that outraged the world more than Donald Trump’s wall. From September 2000 to mid-2005, hundreds of Palestinian suicide bombings and terrorist attacks against Israeli civilians killed more than 1,000 innocent people and wounded thousands of others.

In the two years before the fence was built, 73 Palestinian suicide bombers killed more than 330 Israelis. In fact, when the West Bank fence was approved, Israel had already built a fence surrounding the Gaza Strip that had worked – not a single suicide bomber has managed to cross Israel’s border with Gaza. (source).

“And He has made from one blood every nation of men to dwell on all the face of the earth, and having determined their preappointed times and the boundaries of their dwellings.” Acts 17:26

“Having determined” in the Greek is horizo, means  “to separate”, to mark off by boundaries.

It is painfully obvious which boundaries the world would like to see destroyed.