Home Bible prophecy Who will side with whom if Syria explodes?

Alarabiyra: If anything is going to set off a major conflagration in Syria, it won’t be the recent bombing of Assad’s chemical plants by the US, UK and France, over his military’s use of chemical weapons, all indications are that the spark will come from Iran’s arrogant military activities.

With the Iranians controlling Lebanon’s borders through its proxy Hezbollah, plus having its troops and militias in virtual control of Iraq, the regime is now in the final stages of taking over Syria, with Bashar al-Assad confined to being the mullah’s puppet.

With Iran strengthening its position in Syria, it has left Israel up in arms over its arch enemy closing in on its borders, which leaves Russia fearful that its own plans for Syria might be in jeopardy, should Israel decide to intervene in a big way. more …

Opinion: The future of Syria and the Middle East is a major source of consternation and speculation to secular ME analysts, and politicians.

Adding to the tension, Russia is planning to move its highly valued S-300 missile defense system into Syria and has issued stern warnings to Netanyahu not to attempt to destroy it upon delivery. 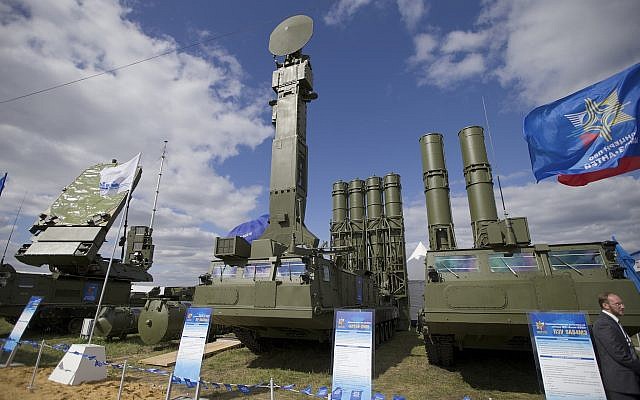 Bible prophecy records that a major event will take place in Syria in conjunction with two wars that will change everything:

The debate centers around the order in which these events take place and when they will occur in relation to the 7 year time of Jacob’s trouble.

While the secular Al Arabiya headline asks who will side with whom, Ezekiel 38:13 indicates that no nation will come to Israel’s aid and in Ezekiel 38:21-23 we find out Who does.

What we try to do every day is study the Scriptures to watch for clues.