Zero Hedge: “It is cruel. It is immoral. And it breaks my heart,” says former first lady Laura Bush of the Trump administration policy of “zero tolerance,” under which the children of illegal migrants are being detained apart from their parents.

“We need to be … a country that governs with a heart,” says first lady Melania Trump.

“No one likes this policy,” says White House aide Kellyanne Conway, even “the president wants this to end.”

“We can’t deport them, we can’t separate them, we can’t detain them, we can’t prosecute them. What (the Democrats) want is a radical open-border policy that lets everyone out into the interior of this country with virtually no documentation whatsoever.” more …

Opinion: Interesting how migrants are flooding the EU from the Middle East, Israel is besieged by Africans, and Mexicans and Central Americans are flooding into the United States.

What is obvious is that free democratic societies attract those who live in socialistic/communistic nations. It is rare to hear someone say they want to move to Iran or Syria or Russia or Turkey.

… but with the wonders of the internet, a quick search exposes the lie. What the left now believes is that open borders means they will stay in power, disregarding that it was God Himself who established borders in the Old Testament …

Genesis 15:18: “On the same day the Lord made a covenant with Abram, saying: “To your descendants I have given this land, from the river of Egypt to the great river, the River Euphrates.”

And repeated it in the New Testament to make sure no one forgets:

Acts 17:26: “From one man He made all the nations, that they should inhabit the whole earth; and He marked out their appointed times in history and the boundaries of their lands.”

It appears that the appointed time for free societies has about run out and perilous times are coming, 2 Timothy 3:1-5. 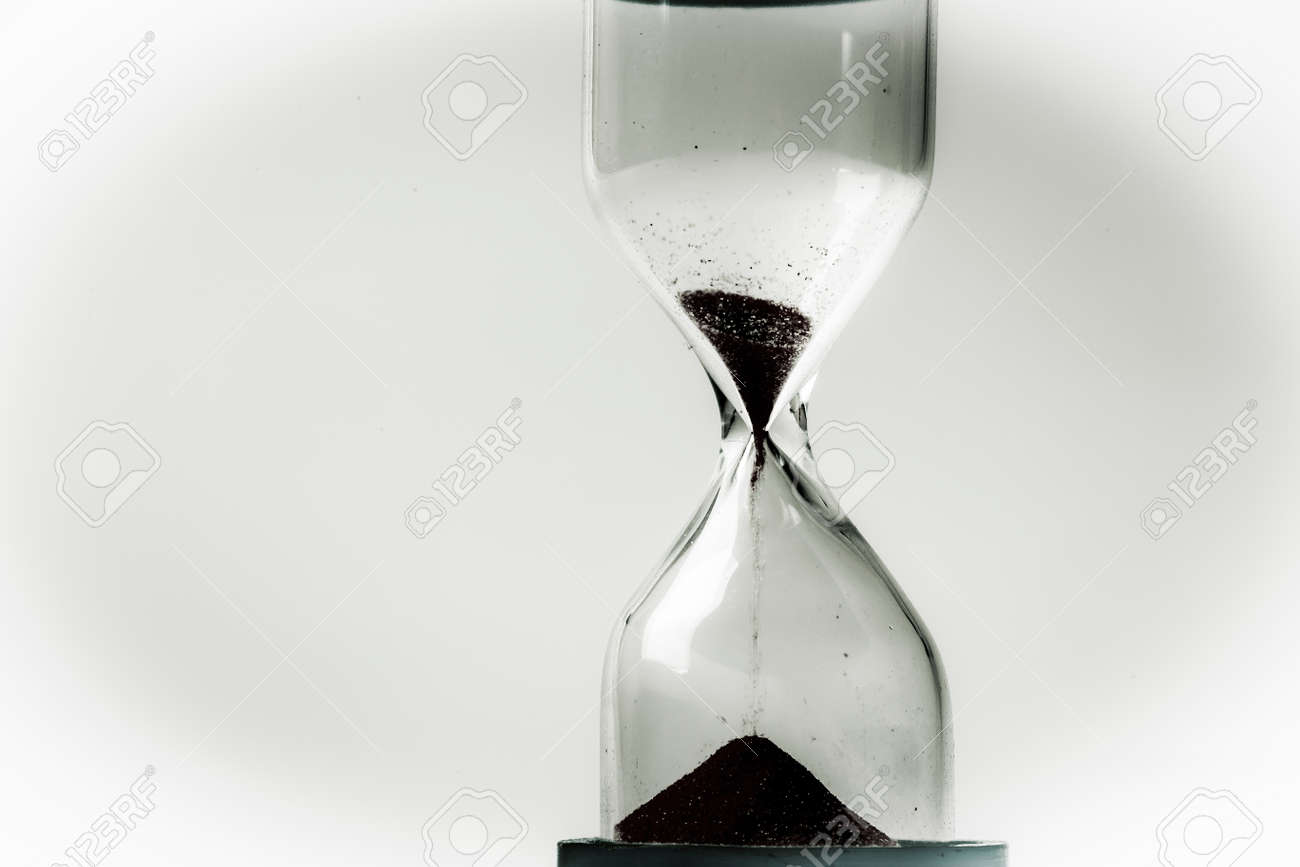 Confusion, protests in Sudan after leader meets with Netanyahu

When it’s over, will we be the same America?