JPost: In a blow to Israel’s right to self-defense the United Nations General Assembly voted not to condemn Hamas violence and in favor of international protection for the Palestinian people along the Gaza border, in the West Bank and east Jerusalem.

The dramatic three hour debate ended on Wednesday evening with resounding applause for the Palestinians as a resolution that censured Israeli actions in Gaza passed by 120-8, with 45 abstentions. The text made no mention of Hamas. more …

Opinion: Imagine the celebrations in the West Bank and Gaza. Imagine how emboldened the sons of Edom are today. If any one act could be the spark for another ME war, this could be it.

The name Hamas means violence in Hebrew. Since Gaza was handed over to Palestinian Arabs in 2005 in exchange for peace, there have been over 15,000 rockets fired, hundreds of terror tunnels built, kidnappings, violent murders, suicide bombings, a stabbing intifada and now terror kites and balloons that have ignited fires and burned thousands of acres, all with the intention of killing civilians. 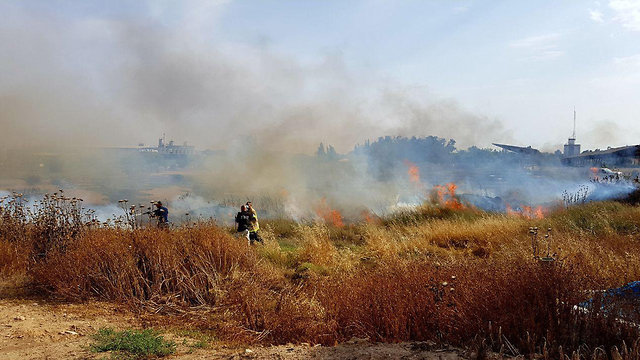 The gang of Dictators known as the UN has no problem with that, and if you listen carefully the sound defiance against the UN decision can be heard from one person:

Can Teaching Christians Their History of Jewish Persecution Change Denominations?