Zero Hedge: Will we have to endure a Hillary 2.0 for decades to come? Will we witness a “Chelsea 2032” campaign?

On Monday Chelsea Clinton caused a stir when at an event in Edinburgh, Scotland she said an eventual run for political office is a “definite maybe”.

“I’m outraged every day by something our president has done or said or left undone or neglected, or who he has recently bullied on Twitter or television,” Clinton explained further during the Monday book event. more …

Opinion: Yes, Chelsea, we feel your pain, we had to endure it due to a different president: 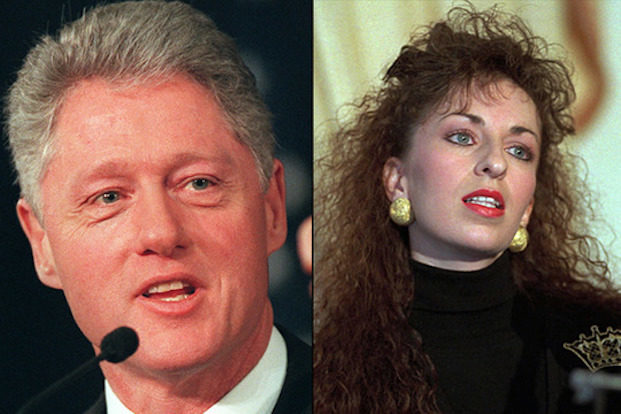 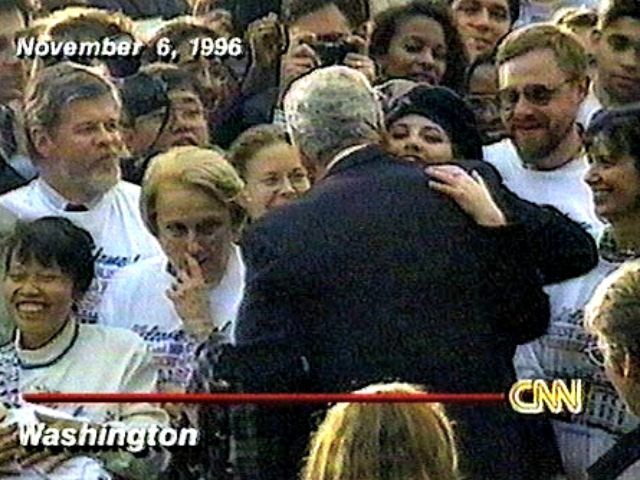 Will The US Become A Socialist Country?

Free Trade or Not …