BIN: Studies show that paganism in the U.S. has been growing by leaps and bounds in recent years, accompanied by increasing mainstream interest in occult-related activities like astrology, tarot, and spellcasting.

An article in Quartz cited a study performed by Trinity College in Connecticut. From 1990 to 2008, the college ran three large, detailed religion surveys showing that Wicca, a contemporary Pagan new religious movement incorporating witchcraft, grew tremendously over this period. From an estimated 8,000 Wiccans in 1990, they found there were about 340,000 practitioners in 2008. In addition to the Wiccans, the study showed another 340,000 people self-identified as Pagans in 2008.

A later study by the Pew Research Center in 2014 found that 0.4 percent of Americans, or around 1-1.5 million people, self-identify as Wiccan or Pagan. To put this in perspective, a report in the Christian Post on this study compares this to other religions.

“There may now be more Americans who identify as practicing witches, 1.5 million, than there are members of mainline Presbyterianism (PCUSA), 1.4 million,” the article wrote.  more …

New Age religions fill the space with Satan, the god of this age (2 Cor. 4:4). The Apostle Paul knew that something like this would happen just before the rapture, or snatching away (Greek Harpazo), signaling the end of the church Age that began at Pentecost:

“Listen, I tell you a mystery: We will not all sleep, but we will all be changed— in a flash, in the twinkling of an eye, at the last trumpet. For the trumpet will sound, the dead will be raised imperishable, and we will be changed” 1 Cor. 15:51-52.

I picture it like a gigantic switch, that when thrown by the Holy Spirit … 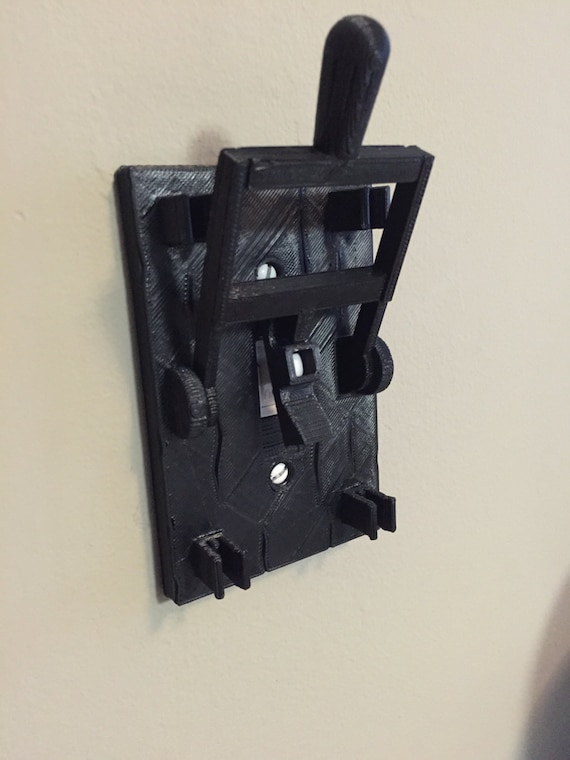 … our sin nature disappears and we fly to our Creator who is waiting to receive us in the clouds:

“For the Lord Himself will descend from heaven with a shout, with the voice of an archangel, and with the trumpet of God. And the dead in Christ will rise first. Then we who are alive and remain shall be caught up together with them in the clouds to meet the Lord in the air. And thus we shall always be with the Lord. 1 Thess. 4:16-17.

With the Holy Spirit and the church He indwells departed from the earth, the evil that is now growing exponentially will be unrestrained:

For the mystery of lawlessness is already at work; only He who now restrains will do so until He is taken out of the way” 2 Thess. 2:7.

Then the lawless one (Antichrist) will be revealed …”

Antichrist will have 7 years to try to finish what so many antichrists before him started: the complete end of the Jewish people, but he will fail again:

…  whom the Lord will consume with the breath of His mouth and destroy with the brightness of His coming” 2 Thess. 2:8.

Therefore comfort one another with these words 2 Thess. 4:18