Infowars: Following a botched Israeli special forces raid miles inside Gaza on Sunday evening, Hamas launched 400 rockets and mortars from Gaza, possibly the largest bombardment ever in that time period.

Israel responded by carrying out more than 100 bombings, including the targeting of a Hamas-run television building.

According to the Times of Israel, large numbers of IDF troops and tanks are now heading to the border with Gaza.

Rabbi Pinchas Winston believes that the latest escalation, which some are calling the most intense to date, could spark the War of Gog and Magog, an “end of days” conflict which precipitates the Messianic Redemption. more …

Opinion: I had a similar discussion with Bible scholar a few years ago after a presentation before a group of BSF group leaders. Dr. Kaiser spoke eloquently of the coming Gog Magog invasion. After the presentation I asked him what event did he think could fulfill Ezekiel 38:11:

“You will say ‘I will go up against a land of unwalled villages; I will go to a peaceful people, who dwell safely, all of them dwelling without walls, and having neither bars nor gates’ “ Ezekiel 38:11.

Neither the good doctor or the rabbi have a definitive answer. 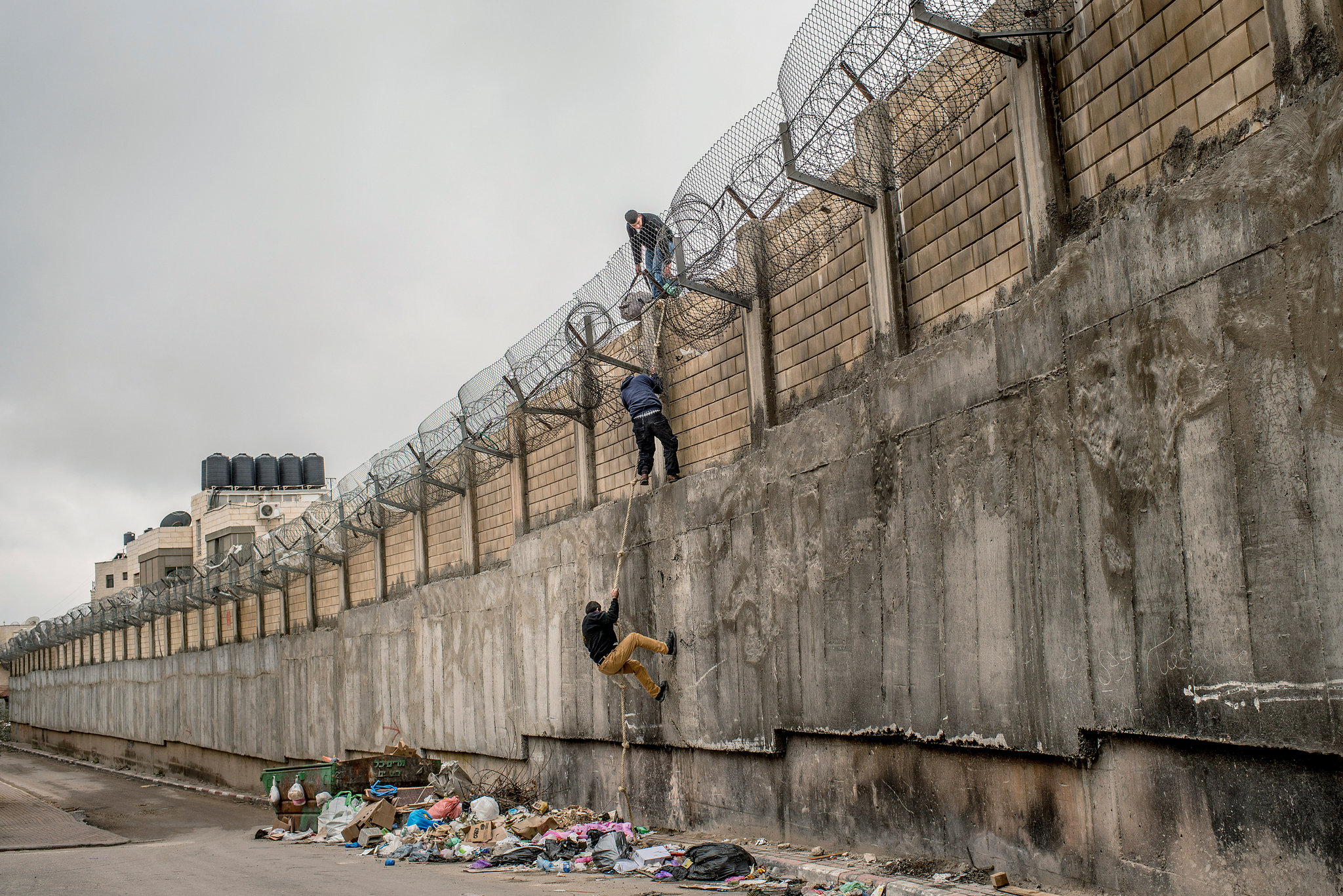 Much to the chagrin of the progressive left, the walls have been a major success. 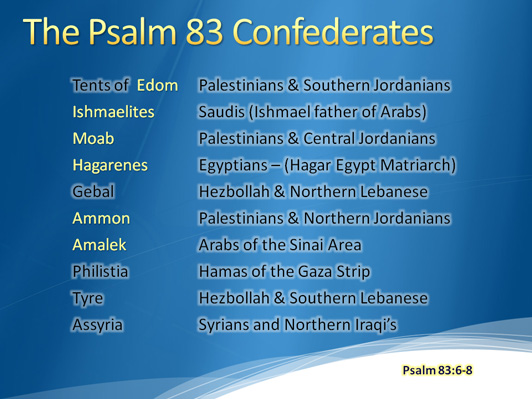 … and is thought by many Bible teachers to be a lament or prayer but and not a war. But I have yet to hear any of them answer two questions: