The New American: A study released Tuesday appears to prove what many have long suspected and what anecdotal evidence has seemed to suggest for years: Google is manipulating your search results.

The study — by search engine competitor, DuckDuckGo — states, “The editorialized results [of your searches] are informed by the personal information Google has on you, like your search, browsing and purchase history” and claims that Google’s “filter bubble” is particularly pernicious when searching for political topics.”

The new study is not the first time DuckDuckGo — whose search engine is built increasingly on open-source software and does not track users — has tackled this issue. Explaining the drive behind revisiting Google’s filter bubble, the new study states:

“Back in 2012 we ran a study showing Google’s filter bubble may have significantly influenced the 2012 U.S. Presidential election by inserting tens of millions of more links for Obama than for Romney in the run-up to that election.” more …

Opinion: There was a time when researching a particular topic on Google, we would frequently come across one of our own archived posts. No more.

Since we are spending a significant number of hours each day researching and posting, logic would suggest we should be finding our own posts more, not less.

Undeterred, we plow forward reaching people in cities we can barely pronounce and in countries on continents far away, reading both current and archived posts. It just never stops amazing us.

Google cannot stand up to 5 smooth stones either. 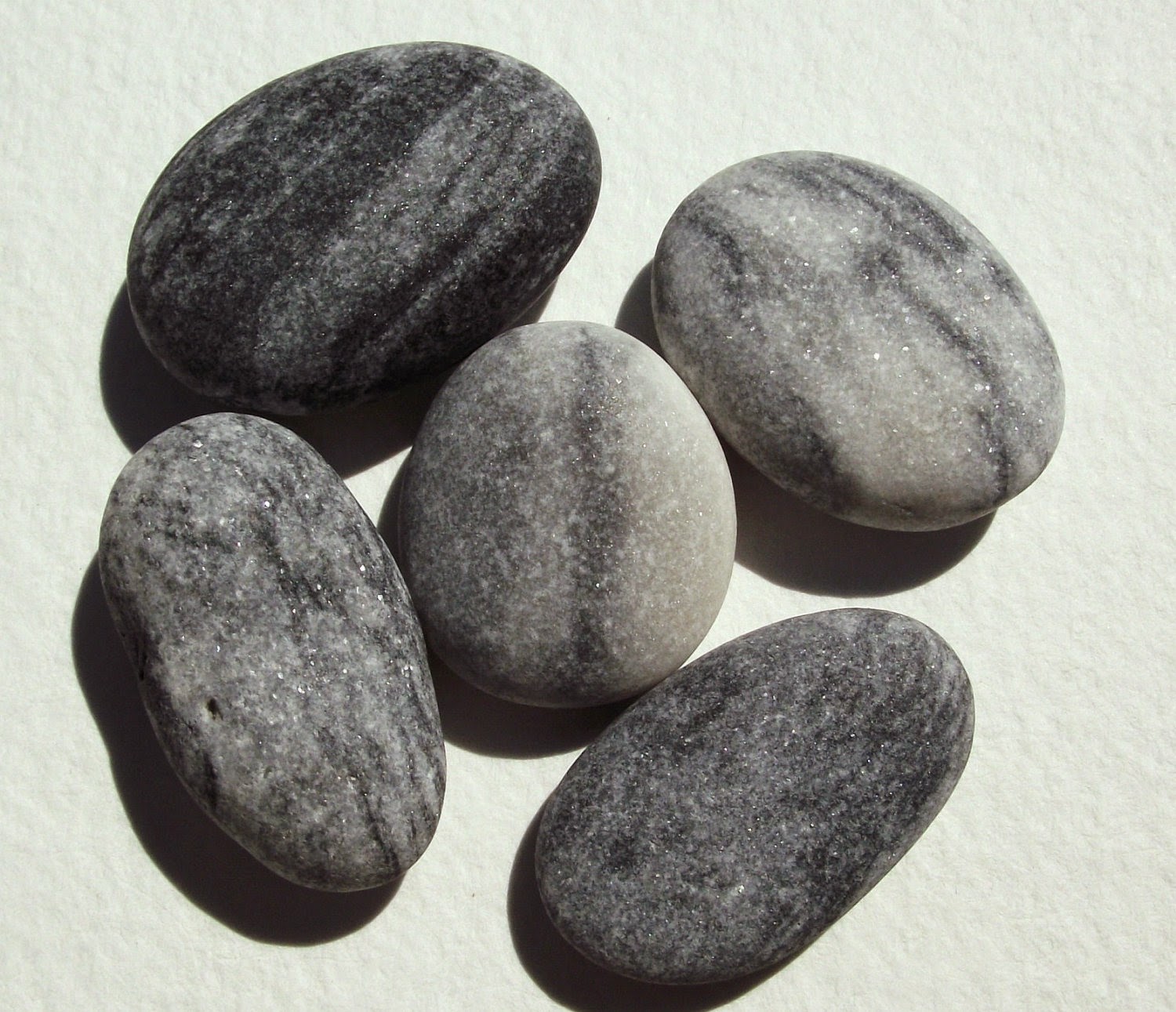 How Electronic Tattoos Will Change The World — And Ourselves