Arutz Sheva: How beautiful Brussels is, right? The Art Deco and the Grand Place, spectacular in the evening. NATO and the European Union have their offices there. 39,715 people work in the European Parliament. But Brussels is not just this huge transnational tearoom.

“Belgium has experienced a more major migratory shock than France, Germany or the Netherlands compared to its population! In twenty years, Belgium received 600,000 to 700,000 people, that is to say 5 or 6% of the population, not to mention illegal immigrants and asylum seekers … In the public schools of the Brussels region, 48% of students choose the course of Muslim religion!” 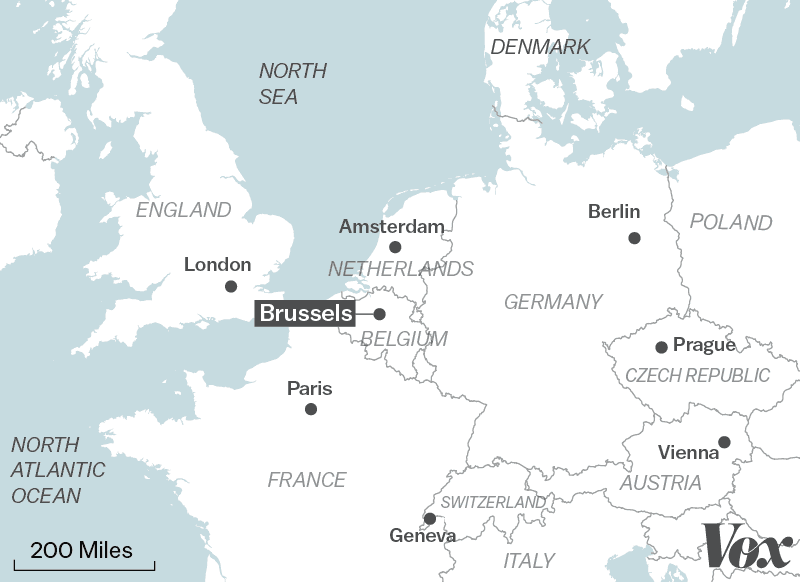 Opinion: The seat of the European Council Commission is in Brussels. Just since 2001, Mohammed has become the most popular boys name and in Molenbeek, one of 19 municipalities of the Brussels-Capital Region, 21 municipal officials out of 46 are Muslim. 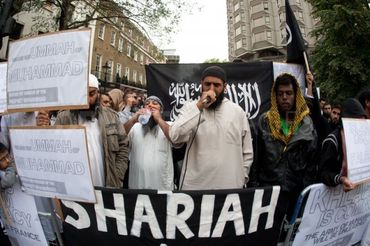 Daniel prophesied the collapse and restructuring of Europe 2500 years ago. Not only that, but the angel prophesied to Daniel that we, you and me, would understand the prophecy better than the people of his time did.

Here is what Daniel prophesied earlier in his writings.

‘The fourth beast shall be
A fourth kingdom on earth,
Which shall be different from all other kingdoms,
And shall devour the whole earth,
Trample it and break it in pieces.
24 The ten horns are ten kings
Who shall arise from this kingdom …’ Daniel 7:24.

The 4th beast had no comparison that Daniel could think of, which is interesting because Daniel knew all about powerful kingdoms. Just a few years earlier Nebuchadnezzar of Babylon the most powerful kingdom at that time had captured Judea and marched the Jews off into 70 years of captivity.

But this 4th kingdom on Daniel’s list, Rome, would revive in the last days and be ruled by 10 presidents:

“And another shall rise after them;
He shall be different from the first ones,
And shall subdue three kings.”

The 11th king, whom Daniel called ‘Little Horn’, would come in quietly and little by little acquire massive power.

The king will blaspheme God, will change the times (Jewish or Arabic calendars differ from Gregorian) and law (Jewish laws or Arabic Hadiths differ from civil law) for 3.5 years. Since this king will hold sway over both Jew and Arab an assumption that he comes from the Edomite line is a possibility.

The last prophet of the Old Testament Malachi 1:1-3 provides another clue as to his bloodline:

“Says the Lord.
“Yet Jacob I have loved;
But Esau I have hated.”

JPMorgan: US Debt Is Never Going Down Again