BIN: A new report by the U.S. Government Accountability Office accuses the U.S. State Department of misleading Congress over recent couple years regarding actions by the United Nations Relief and Works Agency, or UNRWA, over the distribution of textbooks that promote Palestinian violence against Israel, evidence that has long been documented.

UNRWA was established by the U.N. General Assembly in 1949 to assist Arabs who became refugees during Israel’s War of Independence the previous year. For months, the GAO blocked the report’s release due to the State Department requesting it be classified.

According to the report, while the State Department submitted its required reports to Congress, in accordance with annual appropriations acts for fiscal years 2015 through 2017, it “included inaccurate information in all three reports.” more …

Opinion: Remind me again who was the US president in 2010 who unveiled a 400 million US dollar package of new funds for Gaza and the West Bank, which included 50 million US dollars for the United Nations Relief and Works Agency? 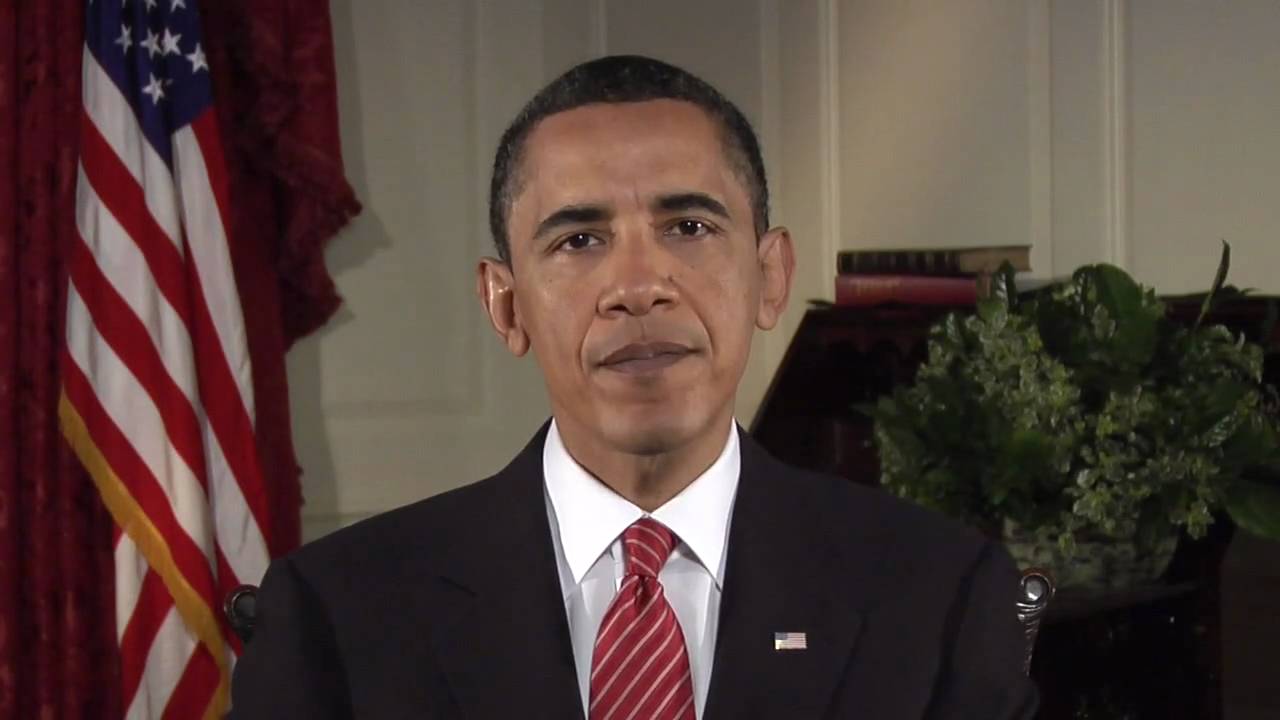 “We think it is important to reaffirm our commitment to improving the day-to-day lives of ordinary Palestinians,” President Obama said following talks with Palestinian President Mahmoud Abbas in Washington. “This is a positive signal that the United States cares about the suffering of the people in Gaza”.

In a study released in September 2017 by the Center for Near East Policy Research, the Simon Wiesenthal Center and the Middle East Forum, it found that the United Nations Relief and Works Agency books showed there was no hope for peace in the region.

According to the Palestinian schoolbooks, Jews have no rights whatsoever in Palestine but only “greedy ambitions.” The books also say that Jews have no holy places there either – the Western Wall in Jerusalem, the Cave of the Patriarchs in Hebron and Rachel’s Tomb in Bethlehem are all presented as Muslim holy places threatened by Jews.

The study also shows that cities established by Jews in modern times, including Tel Aviv, are sometimes not shown on maps either. (source)

It was UNRWA that took the side of Hamas in the 2014 ‘Operation Cast Led’ war. It was UNRWA that promoted the 2010 Gaza flotilla that destroyed a 60 year relationship between Israel and Turkey, and it was UNRWA who changed the definition of refugee only for Arabs:

“Historically, a refugee is someone forced to leave a permanent or habitual home. For the Palestinian Arabs only, the definition is changed from “permanent” or “habitual” to a two-year occupancy: ”persons whose normal place of residence was Palestine between June 1946 and May 1948, who lost both their homes and means of livelihood as a result of the 1948 Arab-Israeli conflict.” (source ‘From Time Immemorial’, Ruth Peters) 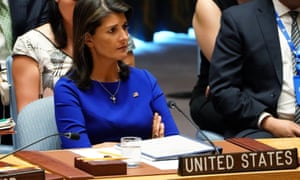 On August 31, 2018 President Trump instructed Nikki Haley to end the UN farce, and  announce that UNRWA would no longer be funded by the US.

The Yasser Arafat of the Democratic Party