Daily Mail: Experts say the devices will enable patients to live independently for longer without going into care, and prevent avoidable admissions to A&E.

Smart meters monitor households’ energy use in real time and send the readings directly to suppliers, putting an end to estimated bills.

Opinion: Remember the shock when we all found out that our smart phones could monitor our exact location throughout our day? Editor and I thought about getting rid of our phones until we found out that our kitchen appliances, laptops and smart TV can do a lot of the same things.

Shades of 1984 were bad enough until Alexa came along, who, for all we know, is an open line to the NSA. 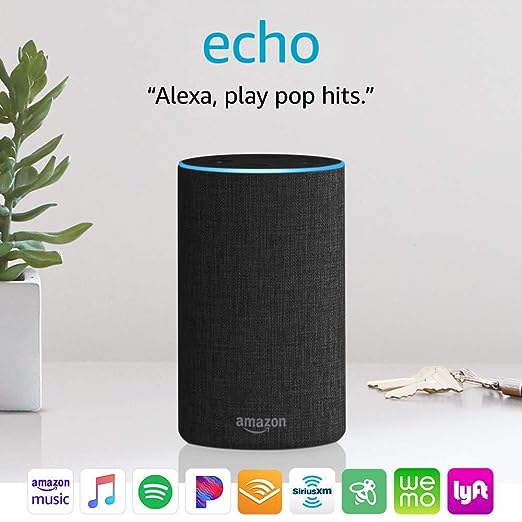 The global government that the progressive left, Angela Merkel of Germany, the EU governors, and UN are so set on achieving for the common good, will need the data on every individual and their whereabouts and spending habits.

While the words ‘global government’ are not used in prophecy, Daniel 7:23 provides evidence that one will exist at the end of the age:

“The fourth beast shall be
A fourth kingdom on earth,
Which shall be different from all other kingdoms,
And shall devour the whole earth,
Trample it and break it in pieces”

The Apostle John gives us a vivid description of the leader of this government and how he will track everyone:

Only then will Satan receive what he has wanted all along

“How you are fallen from heaven,
O Lucifer, son of the morning!
How you are cut down to the ground,
You who weakened the nations!
For you have said in your heart:
‘I will ascend into heaven,
I will exalt my throne above the stars of God;
I will also sit on the mount of the congregation
On the farthest sides of the north;
I will ascend above the heights of the clouds,
I will be like the Most High.’

Satan’s power will be limited to 7 years (Daniel 9:27) and he will be thrown into the lake of fire along with Antichrist and the False Prophet (Revelation 19:19-21):

“And I saw the beast, the kings of the earth, and their armies, gathered together to make war against Him who sat on the horse and against His army. Then the beast was captured, and with him the false prophet who worked signs in his presence, by which he deceived those who received the mark of the beast and those who worshiped his image. These two were cast alive into the lake of fire burning with brimstone. And the rest were killed with the sword which proceeded from the mouth of Him who sat on the horse. And all the birds were filled with their flesh.”

Thanks to Vason for sending in this article.

Why Is The World Silent About Xi Jinping’s Power Grab?

The Trans Agenda Is An Attempt To Normalize Madness In America: