PJ Media: On Wednesday, Sen. Kamala Harris (D-Calif.) — a 2020 presidential candidate — praised Gov. Gavin Newsom (D-Calif.) for placing a moratorium on the death penalty in the Golden State. On Thursday, she called for a national moratorium, even opposing the death penalty for those convicted of treason and taking up arms against the United States.

Harris voiced her position on treason in a National Public Radio interview with Steve Inskeep.

“California’s current governor, Gavin Newsom, has this week, as I am sure you know, announced a moratorium on the death penalty in California. Is there a federal equivalent that you would do? Federal executions, of course, are quite rare. But there’s a federal death penalty,” Inskeep said. more … 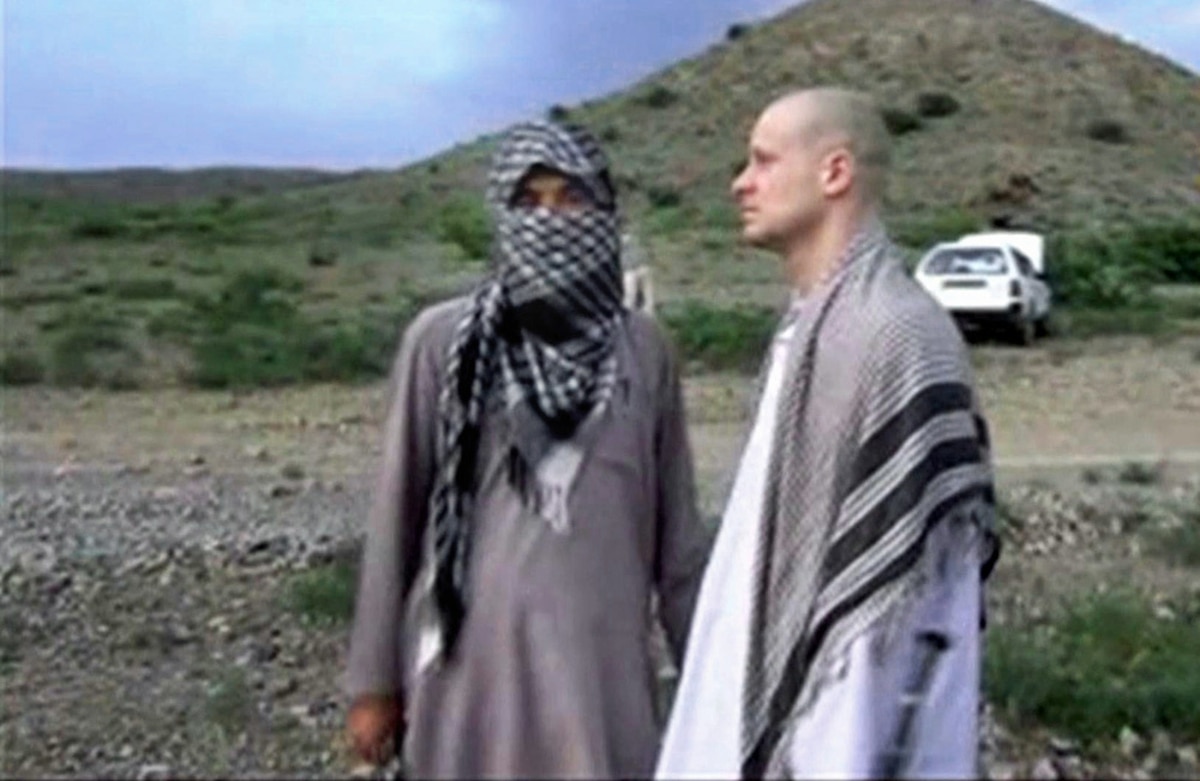 Opinion: Desertion was once a death penalty offense, that is until the Obama spin machine decided that ol’ Bo was just the kind of soldier that the left reveres. Bowe Bergdahl received a dishonorable discharge and no prison time for desertion in time of war.

It is going to be hard for the Dems to pick a candidate since they are all running on the same talking points:

If you look real close at each one, you will find Barack Hussein Obama’s fingerprints.

Obama Derelict In Failing To Call For Regime Change In Cuba