Zero Hedge: There is nothing that a human mind can’t conceive. It can shoot for the stars or dive in the ocean which twinkles in the shadows of stars and ascend back with sparkling mind bearing uncanny ambition only to float contended.

Today, we live in fear of losing wealth, we worry what economic consequences would do to our cash, we look through a microscope and scrutinize every word, every policy, every regulation or find something to put above ‘every’ and list out the glaring negatives with a slight trace of approval. If only one could notice the lens of the microscope, would then one could tell reel and real apart.

Such is the case of negative interest rates. It is dealt differently by different flock of loaded individuals, generally in ways which would not only prevent losses but essentially gain cash. This flock stands on one side of the transaction contemplating means to win regardless of the loss that still deliberating other doomed flock endures. Well, this is how the world works. It is a Bernoulli trial. But there exists a splash of humble wit folks floating beneath the starry sky delighted by the victory of each one and beaten down none.

Theory? Without thinking too much, negative rates indicate that the economy is unable to generate sufficient income to service its debt. more …

A logical question for Mr. Kudlow: why cut interest rates when the economy is growing at 3%, which is almost 3 times the average GDP growth rate under Barack Obama? 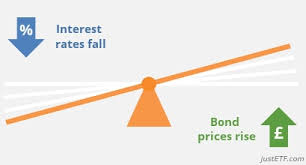 I have been considering these two mind boggling statements by the White House all weekend and I think the writer of the article, Ritesh Jain has the answer.

Debt, the boogie man we all worried about during the Obama years, may have reached or is near the breaking point. Economic growth cannot keep up with rising deficits making  interest on the debt unsustainable. Therefore, it is  necessary to lower interest rates to keep from exploding the yearly deficit.

In the meantime, if QE4 is implemented, bonds and related income investments will be far less attractive and, like under Barack Obama, a sugar high in stock prices could occur driving the wealth gap between rich and poor to further civil unrest: 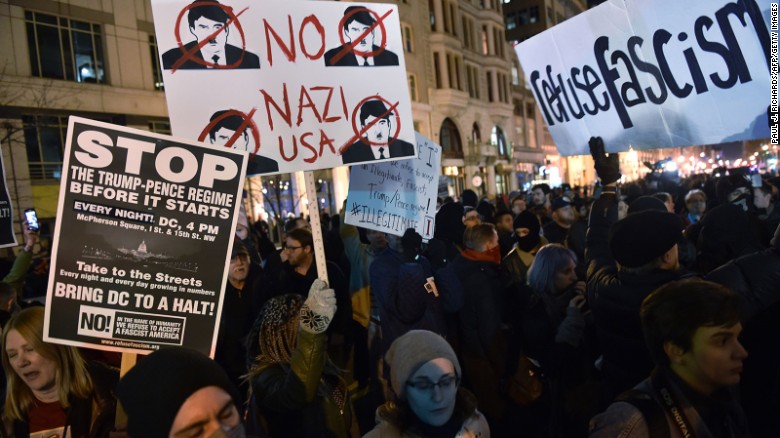 QE 4 will also show that the $4 Trillion debt created by QE 1, 2 and 3, will never be paid back and there is no end to soaring deficits and debt.

I have no idea when it will happen, but if ever there was a clear marker to the Black Horse prophecy of Revelation 6:5-6, QE4 could be it.

“So I looked, and behold, a black horse, and he who sat on it had a pair of scales in his hand. And I heard a voice in the midst of the four living creatures saying, “A quart of wheat for a denarius (1 day’s wages), and three quarts of barley for a denarius (1 day’s food); and do not harm the oil and the wine” (the wealthy scarcely feel the pinch).

Challenge to Trump: Rouhani says Iran could restart its nuclear program ‘within hours’

Clinton Scandal: Bombshells Too Numerous to Cover, Too Unspeakable to Mention