News Busters: House Speaker Nancy Pelosi (D-Calif.) said on Tuesday that the Democratic Party has “no taint” of antisemitism amid such remarks coming from congressional members, especially Rep. Ilhan Omar (D-Minn.), whom Pelosi said is not an antisemite.

“I don’t think that the congresswoman is antisemitic,” Pelosi told CNN. more …

Opinion: And not a ‘smidgen’ of  anti-Semitism in the 8 years of Barack Obama, as long as you don’t count: 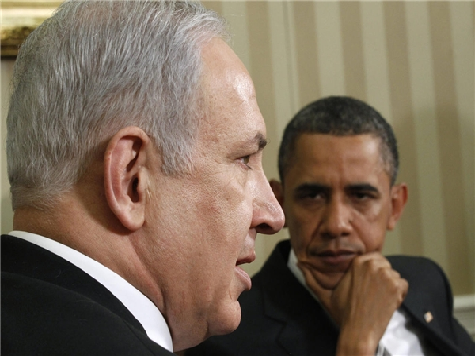 Tlaib Pictured in T-Shirt That Erases Israel Off the Map