Vatican City (AsiaNews) – Coexistence between Christians and Muslims “is a beautiful flower that promises to bear fruit. We must not give up ”knowing that there will still be difficulties, many difficulties because unfortunately, there are intransigent groups”.

Pope Francis confirmed his belief in dialogue on his return from Morocco, a country where “there is freedom of worship, there is religious freedom”, in speaking with journalists during the flight back to Rome. He also said that “now we see the flowers, the fruits will come later. But the flowers are promising ”. more …

Opinion: Almost 98 percent of the people in Morocco are Muslim, just over 1 percent are Christians, and a fraction of a percent are Jewish. While Morocco is known to be moderate towards Christians, attempting to convert a Muslim to another religion — also called “shaking the faith of a Muslim” — is a crime punishable with up to three years imprisonment and a substantial fine.

Editor and I have missionary friends who once spent a few years in Morocco who were warned about evangelizing.

In January 2018, Christianity Today (here) posted the top 50 countries most dangerous for followers of Jesus Christ.

In the top 10 countries where persecution of Christians is greatest, 8 are Muslim countries. The pictures do not look anything like a beautiful flower … 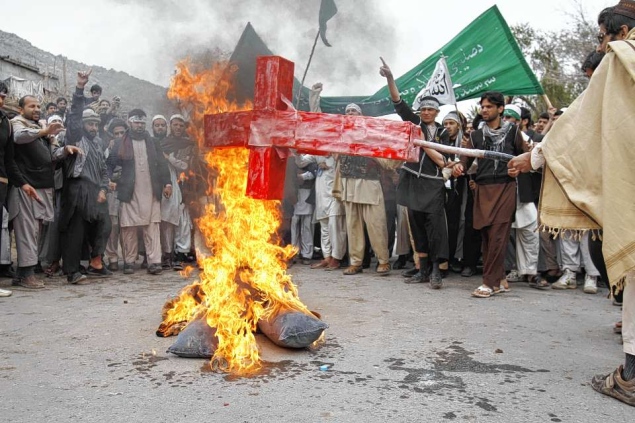 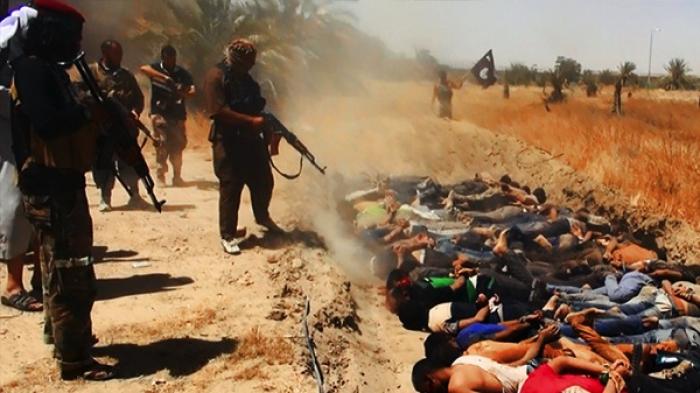 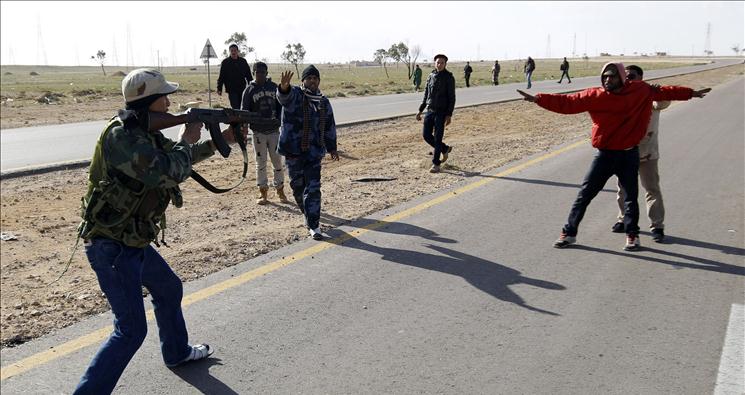 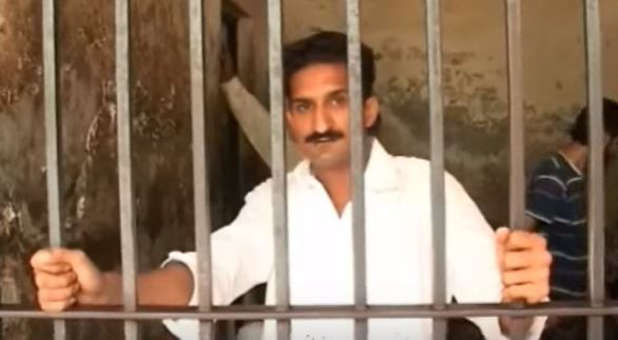 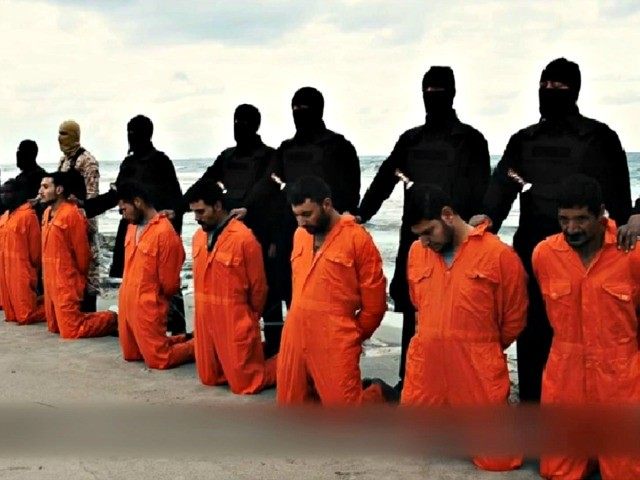 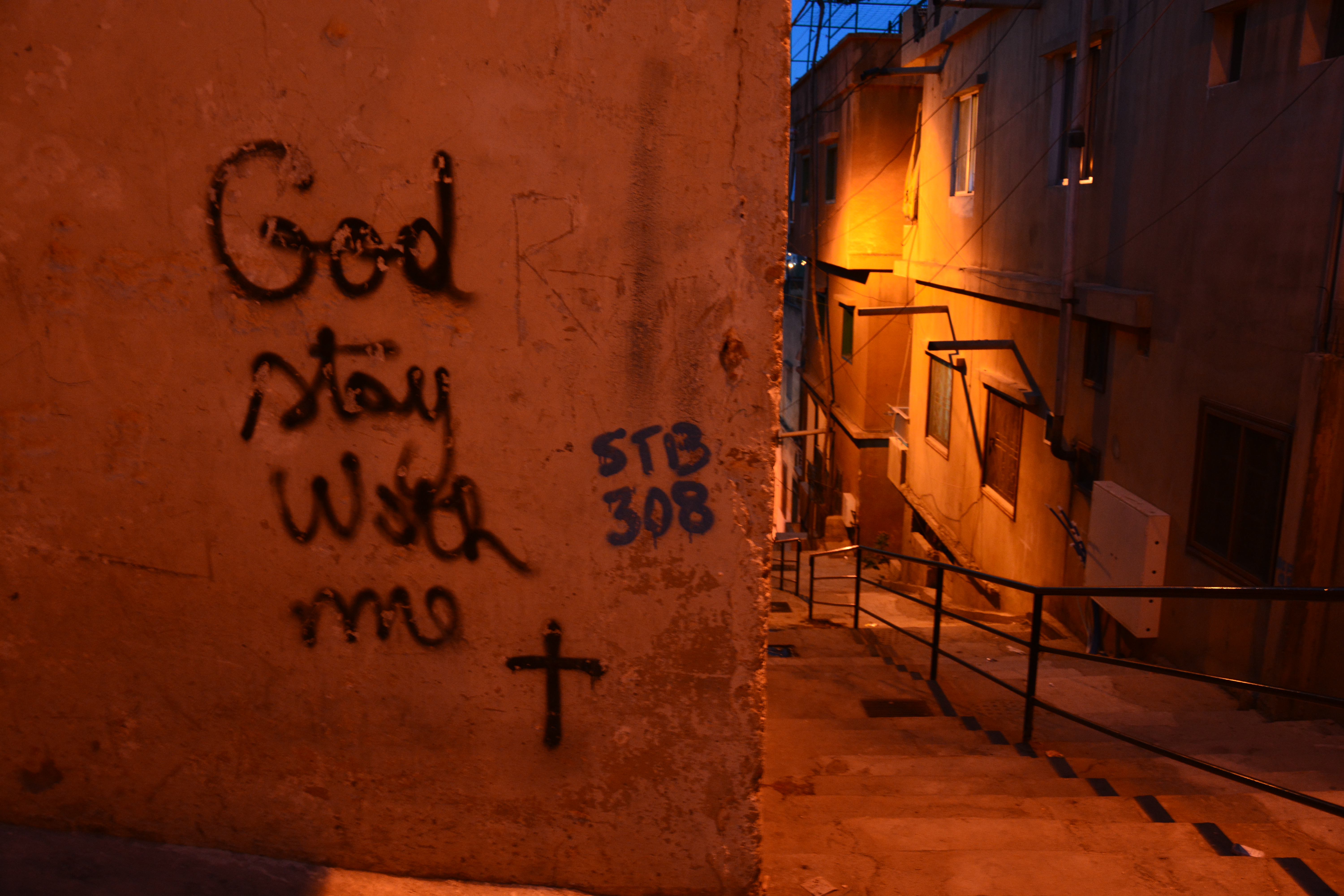 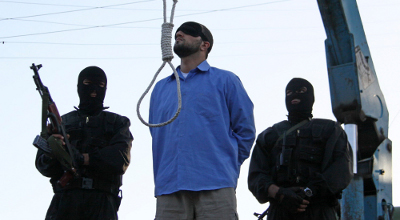 Catholic theology is Amillennial (Catholics  are gathered to Christ at the second coming, no millennial reign) as taught by Augustine, despite (somewhat ironically) the term “rapture” is derived from the text of the Latin Vulgate of 1 Thess. 4:17—”we will be caught up.”

Premillennial Christian theology (Dispensationalism) teaches that the persecution will continue until Jesus removes the church (rapture) before the tribulation (1 Corinthians 15:51-52; Revelation 3:10), to be caught up (Greek harpazō) to meet Him in the air (1 Thessalonians 4;16-18). Literal millennial reign on earth.

Tisha B’Av has a Message for a Divided, Troubled America

Spanish students forced out of their houses for Muslim migrants