Zero Hedge: While it is common knowledge that the US budget deficit is soaring even though the US economy is allegedly growing at a brisk, mid-2% pace, resulting in recurring bond trader nightmares about funding the growing twin US deficits (Budget and Current Account), what few people know is the increasingly ominous composition of this budget deficit.

As we first pointed out one month ago, when looking at the US ‘income statement’, most concerning by far is that for the first four months of fiscal year 2019, interest payments on the U.S. national debt hit $221 billion, 9% more than in the same five-month period last year, with the rate of increase breathtaking (see chart below).

As a reminder, according to the Treasury’s conservative budget estimates, interest on the U.S. public debt is on track to reach a record $591 billion this fiscal year, more than the entire budget deficit in FY 2014 ($483 BN) or FY 2015 ($439 BN), and equates to almost 3% of estimated GDP, the highest percentage since 2011. more …

Opinion: With $22 trillion in debt and $120 trillion unfunded (SSC, Medicare, Medicaid) liabilities, how will the US ever afford: 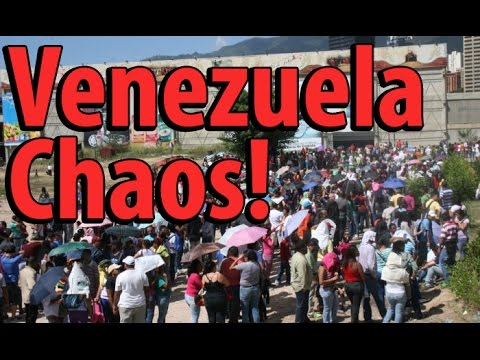