“Major shift,” is right. The provision in the Helms Burton Act (i.e. codification of the “Cuba embargo”) allowing for these suits was passed with the act in 1996. But ever since, frowning, finger-wagging threats from the United Nations, European Union and the “international community” in general cowed every U.S. President into lowering his head, tucking his tail between his legs and waiving the lawsuit provision.

“Good boy!” snickered Castro and his European and Canadian partners in burglary as they merrily poked each other triumphantly in the ribs and patted the U.S. on the head. “That’s a good boy!” more …

Opinion: One by one, Barack Obama’s destructive policies are being reversed: 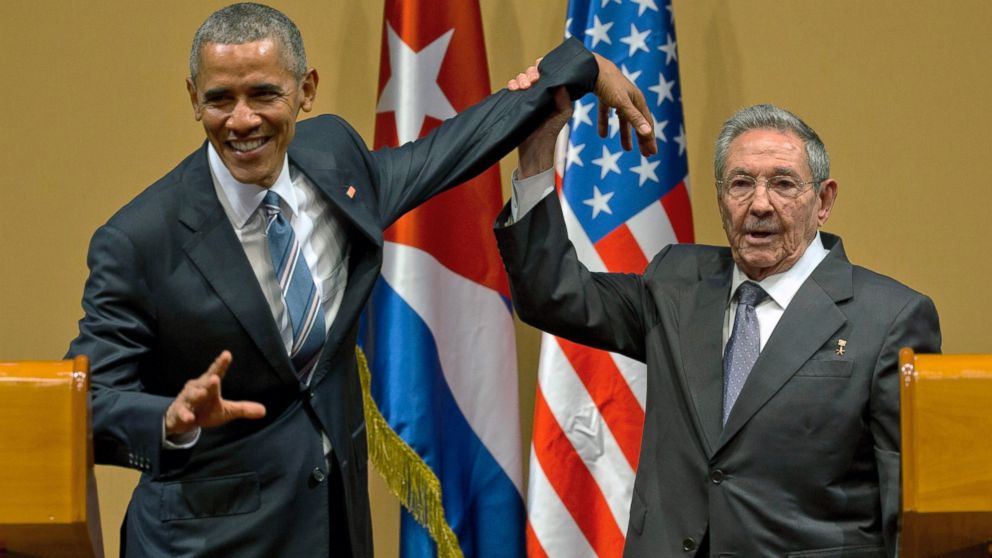 How appropriate that Barack Hussein Obama, who never met a dictator he didn’t like, would be photographed under a picture of Che, one of Cuba’s most bloodthirsty killers.

And there is another globalist that could not wait to get into the act: 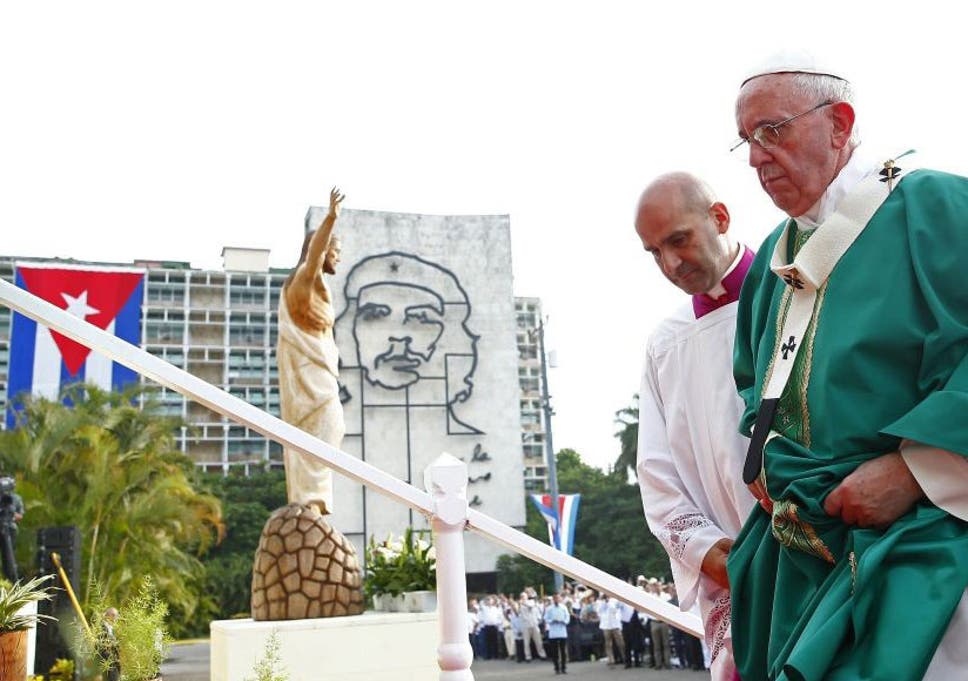 Donald Trump has paved the way for Cubans who are now American citizens, like my wife, to be compensated for certain properties that were confiscated by Fidel and his murderous thugs.

Will EU take the lead on two-state solution?