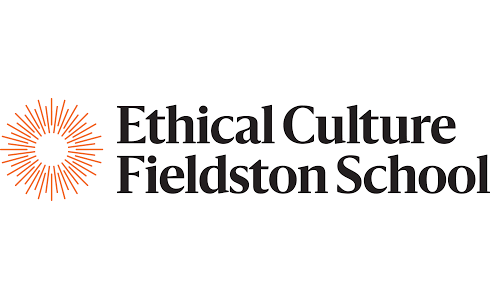 JB Brager, a history teacher at the Ethical Culture Fieldston School, was fired on Thursday following fierce community backlash over tweets and other social media postings that expressed support for the anti-Semitic boycott movement against Israel.

Brager’s public postings, which also included criticism of straight individuals, were the subject of a Free Beacon exposé published Thursday morning that detailed mounting concerns among Fieldston students and parents about the school’s direction. Brager’s tweets were just the latest scandal for the New York school, which has grappled with accusations of anti-Semitism in recent years.

The firing has prompted backlash from progressives.

Opinion: And JB Brager is Jewish. No surprise there. Progressive secular Jews like those found in J Street or IfNotNow, are the first to speak for the downtrodden Palestinian while denigrating conservative Jewish leaders like Benjamin Netanyahu and calling for a two state solution.

“The anti-Semitism we’ve seen on college campuses over the past decade has become so accepted in certain parts of the progressive world that it has seeped down to high schools.”

There are two neo-Nazi Muslim groups operating in college campuses across the US. The Muslim Student Association (MSA) and Students for Justice in Palestine (SJP). These groups advocate for Israel’s destruction, admire terrorists, and are making Jewish students feel unsafe on campuses across the country.

“There are two components of the Palestinian war to annihilate Israel: terrorism and propaganda,” writes author Caroline Glick. The organizations that Palestinian terrorists have created and funded on American campuses, most particularly Students for Justice in Palestine, function as political and propaganda fronts for their parent organizations, which blow up pizza parlors and weddings in the Jewish state.

The relationship between terror and terrorist propaganda is exemplified in the coalition of campus organizations which over the past fifteen years have employed funds from the terrorist party Hamas to launch an all-out political assault on the Jewish state and to create a climate of hatred towards Jews and students who support Israel on campus.” source

MSA is funded by Hamas while SJP is an arm of the Palestinian Islamic Jihad and both are fierce terror groups operated and connected by the Muslim Brotherhood.