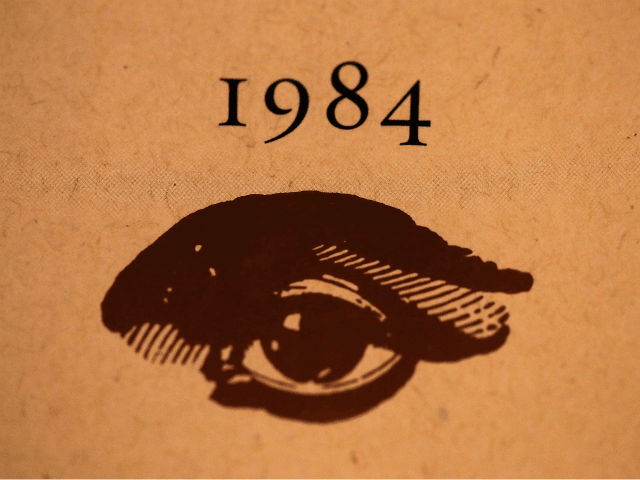 Breitbart: Democrats in the House of Representatives voted on Wednesday against an amendment to a proposed bill that would prevent the Consumer Financial Protection Bureau (CFPB) from forcing credit reporting agencies to evaluate Americans based on political opinions or religious beliefs.

Without such an amendment, Republicans warn, the powerful CFPB would have the legal authority to make nearly any criteria mandatory for a private credit evaluation company to take into consideration, paving the way for a system in which the federal government has the power to assign numerical scores to individuals based on their loyalty to a certain political party, membership in civil society groups that the government approves or disapproves of, or other private behaviors.

The system, they say, would mirror the newly minted “social credit system” in place in China, which bans citizens from key social services like public transportation if they lose too many points behaving in a way the Communist Party disapproves of.

The CFPB, the brainchild of Senator Elizabeth Warren (D-MA), is an executive agency that does not answer to the presidency, making it unaccountable to anyone but its head. Read More …

Opinion: Elizabeth Warren has a big time problem with those whom she deems guilty of spreading disinformation online. This is the same Elizabeth Warren who claimed to be a Cherokee Indian, who falsely said her son did not attend private schools, and was debunked by her brother that she did not come from a lower middle class family.

I wonder if Elizabeth or anyone in the CFPB has an inkling that they are helping build a platform for an authoritarian government? A person with even a cursory knowledge of Biblical prophecy must think about that from time to time.

The ‘Late Great Planet Earth’ of the 1970’s and the ‘Left Behind’ series of the 1990’s were ground breaking best sellers. So what happened? Why are so few pastors, Christians, and news reporters avoiding the topic now that so many signs point to near fulfillment?

Maybe it is because we are getting so close.

“knowing this first: that scoffers will come in the last days, walking according to their own lusts, and saying, “Where is the promise of His coming? For since the fathers fell asleep, all things continue as they were from the beginning of creation.” 2 Peter 3:3-4

See that? Even scoffers were prophesied.

Antichrist will have only 7 years to ‘ devour and trample’ the whole earth (Daniel 7:23). His government will be ready and waiting for him.

Digital Book Burning Comes for Dr. Seuss — on His Birthday