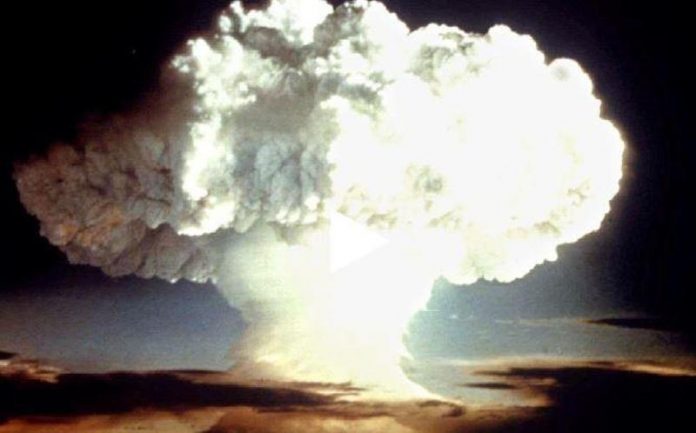 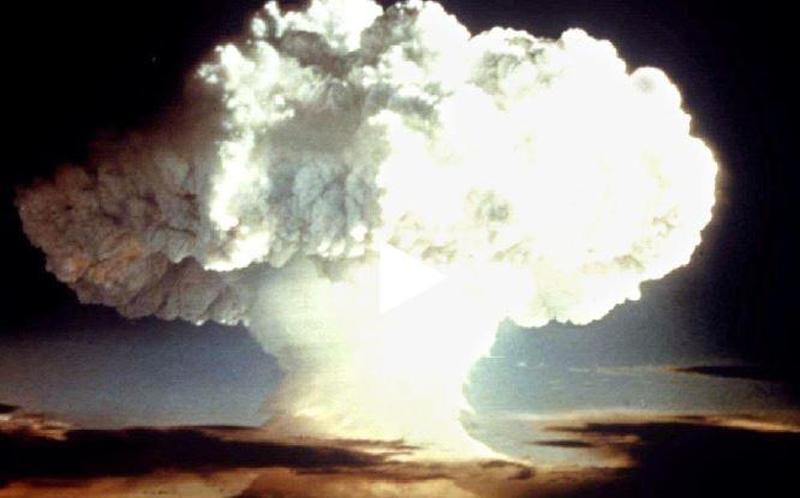 Zero Hedge: Stocks may have bounced off their session lows as Beijing moves to quarantine virtually the entire province of Hubei. Of course, anybody who seriously believes that China has the latest coronavirus outbreak “under control” is about to be seriously disappointed, as public health experts around the world warn that it’s already too late.

In recognition of this disappointing but undeniable fact, the Bulletin of Atomic Scientists announced on Thursday that their infamous Doomsday Clock is now positioned at 100 seconds to midnight. This is tantamount to the clock’s most dire warning since 1953, during the depths of Cold War nuclear paranoia.

“We argued that the global situation was abnormal,” Rachel Bronson, president and CEO of the Bulletin of Atomic Scientists, said during the press conference of the decision to keep last year’s Clock the same, but noted that nuclear and climate situations are “worsening.”

Opinion: On my way home yesterday afternoon I turned on the Dennis Prager show on the car radio and the topic was “Is this Coronavirus the start of the end of the world?” Prager, who writes serious OT Bible commentary books from his Jewish perspective, was absolutely sure that the world would not end for billions of years or until the sun burns out.

See what one can miss when the NT is ignored?

But the end of this world is not the important topic. The end of the age is. If we rightly divide the word of God (2 Timothy 2:15) into 7 dispensations, we find that the world is late the 6th dispensation, the Age of Grace or Church Age. The 7th dispensation is called the Kingdom Age, when Jesus rules from Jerusalem for 1000 years of rest.

While many can die from epidemics/pandemics like the Coronavirus, the callers on the Prager show were asking about whether or not this virus scare is apocalyptic?

The short answer is no, in the same way that the Ebola panic of 2014 was not apocalyptic either. There is however a prophesied time when death from disease, famine and wild animals will happen on a global scale upon the earth, and it can be found in the 4th judgment of the 4 Horseman of Revelation 6:1-8

“When He opened the fourth seal, I heard the voice of the fourth living creature saying, “Come and see.” 8 So I looked, and behold, a pale horse. And the name of him who sat on it was Death, and Hades followed with him. And [a]power was given to them over a fourth of the earth, to kill with sword, with hunger, with death, and by the beasts of the earth.

Notice that this judgment is in Revelation 6:7-8, and chronologically comes after Revelation 3:10 and Revelation 4:1

In Rev. 3:10 Jesus told His church that He would keep them from (Greek ek out of) the hour of trial and just 13 verses later in Rev. 4:1, John is called up modeling the rapture of the church.

“Therefore comfort one another with these words” 1 Thess. 4:18

see more on the 7 dispensations here