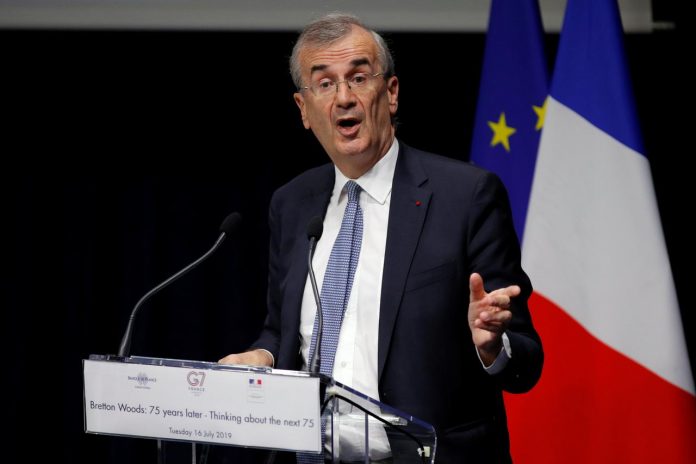 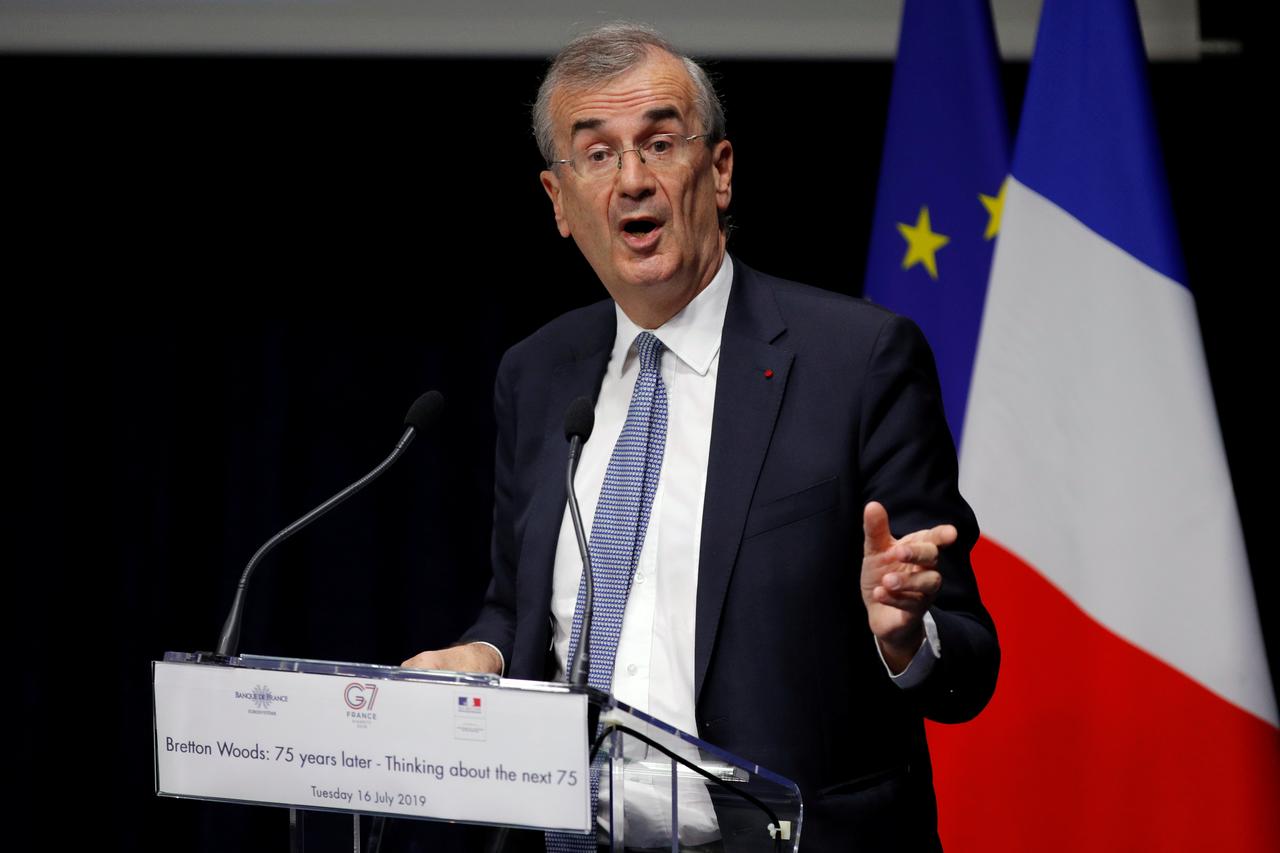 ( Governor of the Bank of France Francois Villeroy de Galhau)

Reuters: PARIS (Reuters) – Digital currency could be useful as cash transactions dwindle in some countries but central banks should be in charge of issuing it, not private companies, Bank of France Governor Francois Villeroy de Galhau said on Saturday.

Spurred by the rise of cryptocurrencies and Facebook’s plans to launch its Libra currency, central banks worldwide are looking into the possibility of issuing digital money to prevent the loss of state control over money.

He added that central banks were planning experiments with digital money and that the issue would be studied by the Eurosystem euro zone central banks. Read More …

Opinion: Our headline from January 15 underlines the urgency ….

“The Federal Reserve and other central banks have long been the unchallenged drivers of financial markets and the business cycle. “Don’t fight the Fed,” goes one Wall Street adage.

That era is drawing to a close. In many countries, interest rates are so low, even negative, that central banks can’t lower them further. Tepid economic growth and low inflation mean they can’t raise rates, either.”

Central banks’ control is diminished due to gigantic levels of debt created out of thin air for the purpose of staying out of economic recessions.

Quantitative Easing by the world’s central banks has created a monster and if a digital currency with the tremendous reach of Facebook’s beats them to the market, the central banks could become irrelevant.

If we work backwards from the sure and perfect word of Biblical prophecy found in Revelation 13:16-17, when government control over all financial transactions is reached, we can see two things: the urgency the central bankers face, and the lateness of the hour.

Thanks to Vason for sending this article in.