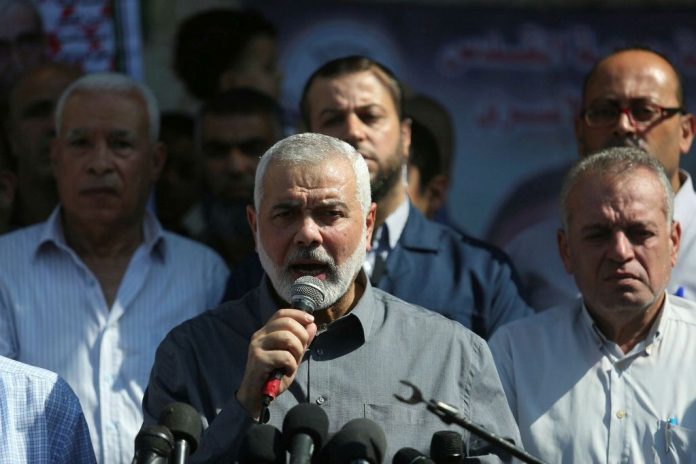 Jewish Press: The funeral for Iranian IRGC Quds Force General Qassem Soleimani’s in Tehran, which was attended by millions who packed the streets, was a massive demonstration of mourning and promises of revenge.

The Hezbollah-affiliated Al-Mayadeen channel said that the funeral on Monday was the largest in Iranian history. Tens of thousands of mourners carried red flags symbolizing blood and the religious obligation for revenge as Soleimani was elevated to the rank of a Shiite saint of the highest order.

A Hamas delegation led by Ismail Haniyeh and his deputy Saleh al-Arouri arrived in Iran and took part in the funeral. The delegation, including Osama Hamdan, is also expected to meet with Iran’s Supreme Leader Ali Khamenei. Read More …

Opinion: Who said Sunni and Shia cannot come together? 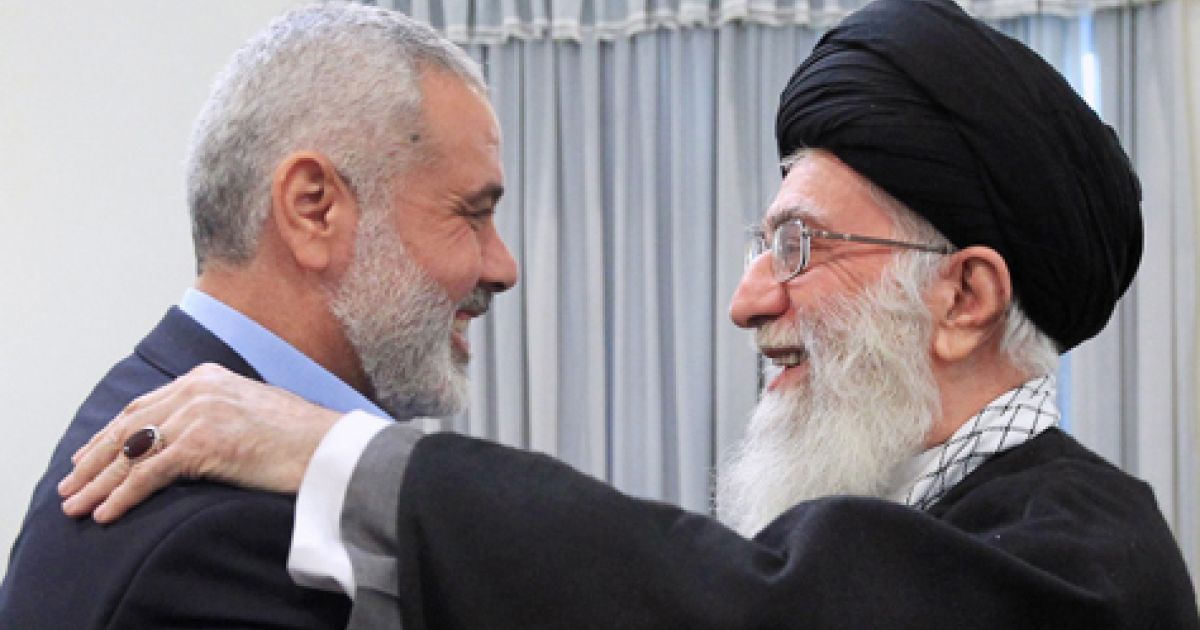 … but he also enjoys a warm relationship with Sunni Recep Erdogan … 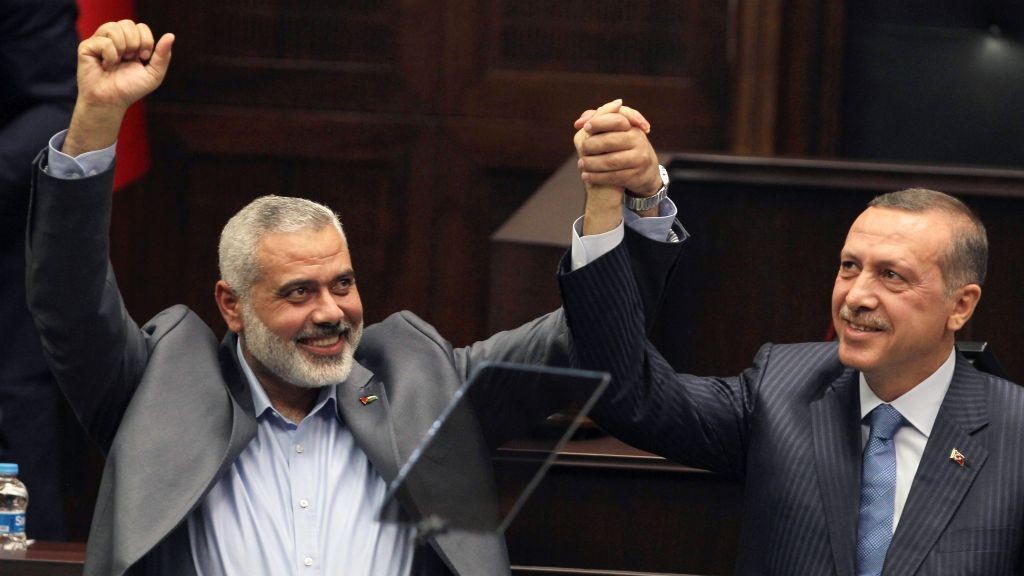 … who as of this writing is for some strange reason a member of NATO, making one of the world’s most rabid enemies of Israel an ally of the United States.

Only when it comes to a common enemy, Israel, can these strange alliances happen. One day, possibly soon, Iran and Turkey and Russia will sponsor useful idiots like Haniyeh and Hezbollah’s Hassan Nasrallah to join together, Sunni and Shia to end Israel’s existence under a common banner:

When they do, their defeat will be so final that we cannot find them in Biblical prophecy again.