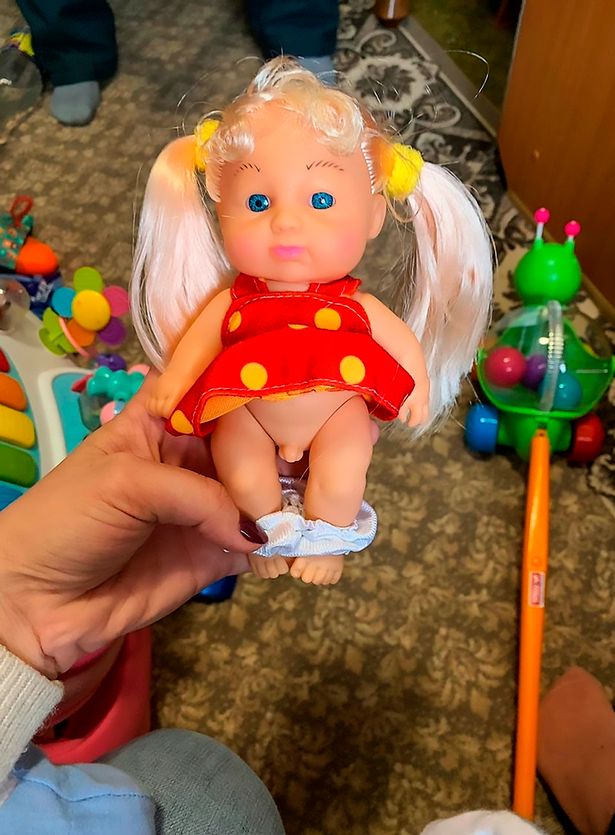 Day Star: Photos of the progressive Russian doll have sparked mixed reactions in the socially conservative country, where LGBTQIA rights are heavily restricted.

Many took to social media to express their feelings about the doll.

One user, “revizor.nsk”, said: “Is it ok to produce toys like that for children?”

Another, “gerad” suggested: “All they have to do is buy a medical tool kit and the kid can learn how to amputate.”

But others took a more hardline approach. Read More …

In Genesis 7:1 God told Noah to gather the animals and load them into the ark. It was time for departure. It took 7 days for Noah and his family to complete the task and during that time, anyone else who wanted, could enter the ark.

No one did. Genesis 7:10 says then the flood waters came, and Genesis 7:16 says the most frightening words: “Then the Lord shut them in.” And no one else could come aboard.

There was great evil on the earth and God even repented He made man.

One day, there will be another chance for those who have accepted the pardon that the cross of Jesus Christ provides to depart before evil fills the earth (2 Thess. 2:7-8). This time there will be the sound of the shofar (1 Cor. 15:51-52) and words that too few will hear:

Jesus admonished the Pharisees for not paying attention to the signs of the times: “Hypocrites! You can discern the face of the sky and of the earth, but how is it you do not discern this time?” Luke 12:56.