Home Antichrist The ‘Jesus’ revered by Muslims is not the same Jesus worshiped by... 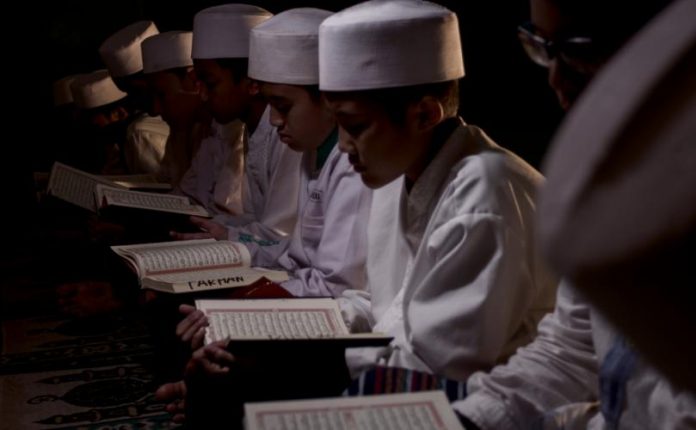 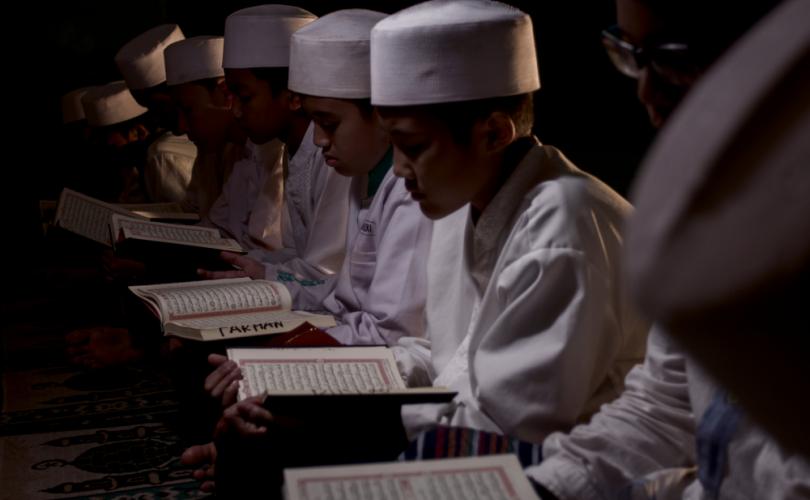 Lifesite News: 1,400 years ago, Muhammad hijacked Jesus from the gospels, demoted him to prophet, and placed him in the Koran.  Christianity was Islam’s main competition at the time, and Muhammad seems to have reasoned that it was better to co-opt Jesus than to denounce him.

Jump ahead 1400 years, and we find that some Muslims are still manipulating the figure of Jesus for political and religious purposes.  For example, Muslims in the West Bank have for several years been proclaiming that Jesus was the “first Palestinian.” They claim, moreover, that when Israelis place restrictions on Palestinians, “Jesus is being crucified again.”  The latest twist on that story is that Jesus was also the first martyr for Islam.  Tawfiq Tirawi, a senior member of the Palestinian Authority posted the following on his Facebook page:

This is blessed Christmas, the birthday of our Lord Jesus the Messiah, the first Palestinian and the first Shahid (Islamic Martyr). Read More …

Opinion: It is Shia eschatology that calls for Isa, son of Mary, to remove and break crosses when he comes as the deputy of the 12th Imam, or the Mahdi. Isa will tell Christians that Islam has been the correct path and he will tear down steeples with crosses all over the world.

It is eschatology, study of the last things, that Muslims understand and study – and Christians and Jews mostly ignore: It’s too depressing, or, I just don’t want to hear that stuff, or, only the fringe kooks believe that.

The Shia messiah is known as the “Twelfth Imam” or the “Mahdi”. Iranians believe he will appear soon to establish a global Islamic kingdom known as the caliphate. The Koran mimics the Bible with an Islamic figure who arrives on earth during a time of great turmoil.

“God Almighty has promised us a man of kindness, a man who loves people and loves  absolute justice, a man who is a perfect human being and is named Imam Al-Mahdi,  a man who will come in the company of Jesus Christ, peace be upon Him, and the righteous,” he said. Calling the Mahdi “the Ultimate Savior,” Ahmadinejad said his arrival on earth “will mark a new beginning, a rebirth and a  resurrection. It will be the beginning of peace, lasting security and genuine  life.”

It is the true Christ who will arrive on earth at the end of the final war of mankind to usher in 1000 years of peace, as found in God’s word the Bible in Revelation 19-11-16.