Home Barack Obama Trump Says “US Will Not Leave” Iraq Unless Billions For Air Base... 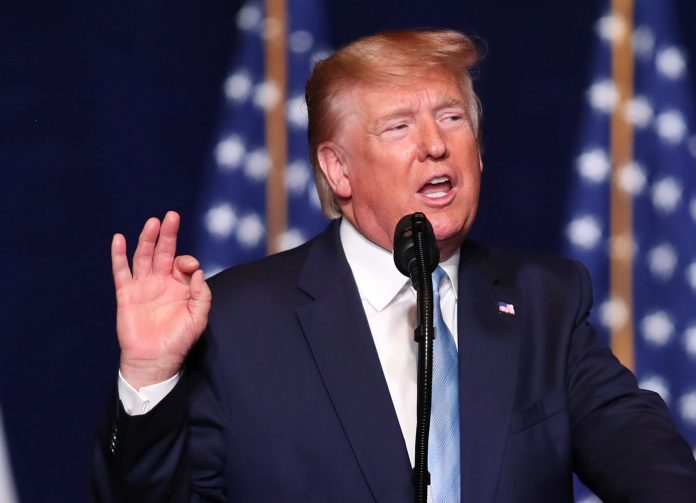 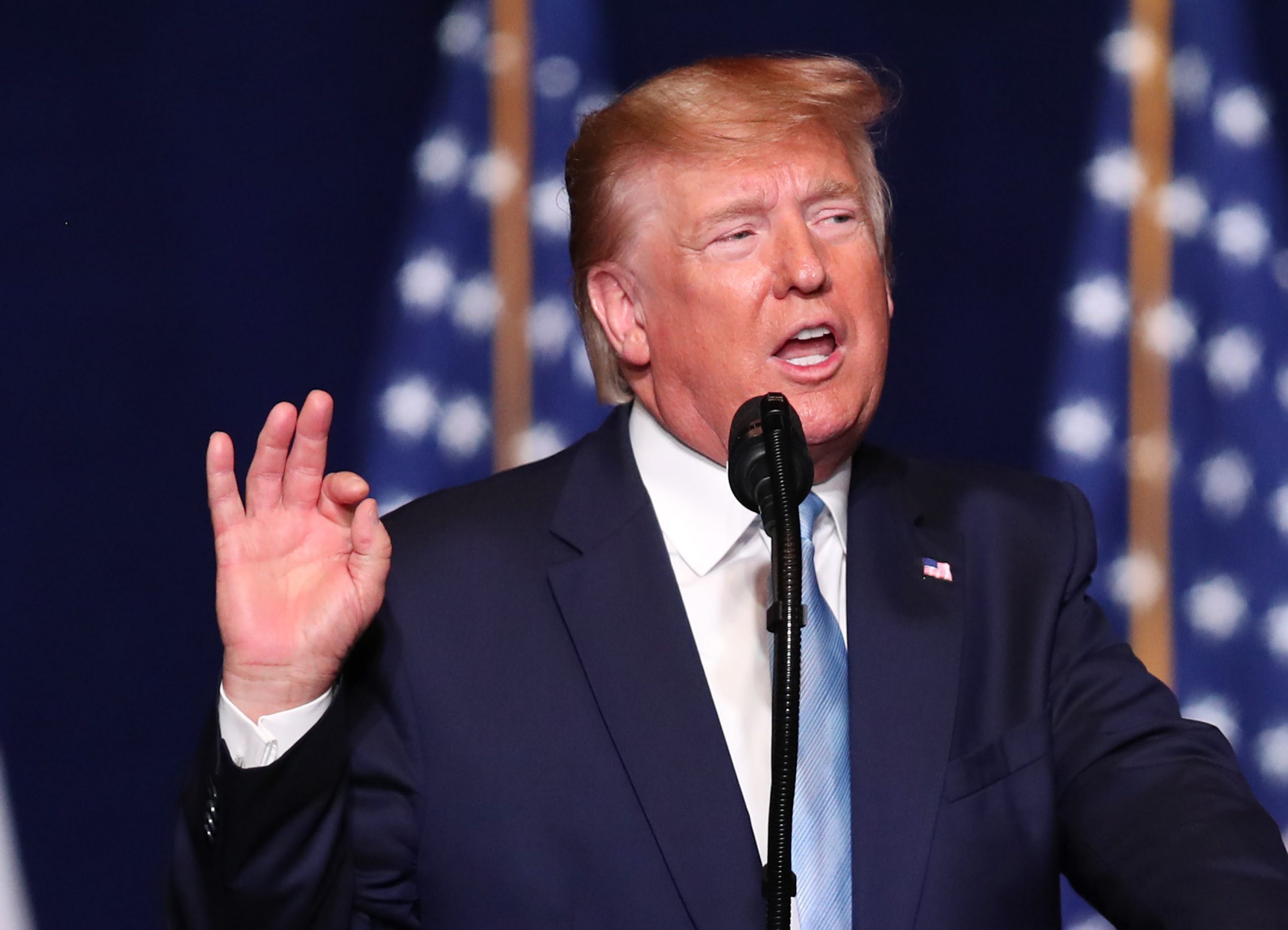 Zero Hedge: Just hours after Iraq voted to expel US troops stationed in Iraq, Trump made it clear that he has no interest in vacating the nation that has been a stalwart US military outpost in the middle east for nearly two decades ever since it was invaded by, well, the US in search of non-existent weapons of mass destruction, and speaking to reporters on Air Force One said “we’re not leaving” unless Iraq “pays us back” for a US air base built in Iraq.

“We have a very extraordinarily expensive air base that’s there. It cost billions of dollars to build. Long before my time. We’re not leaving unless they pay us back for it.” Trump told the AF1 reporter pool.

That, however, wasn’t enough, and Trump also made it clear that that in addition to billions in reimbursements, unless the US left on a “very friendly basis”, the US would hit Iraq with “very big” sanctions like “they’ve never seen before ever.”

“If they do ask us to leave, if we don’t do it in a very friendly basis. We will charge them sanctions like they’ve never seen before ever. It’ll make Iranian sanctions look somewhat tame.” Read More …

Opinion: How many remember this Headline form March 20, 2015 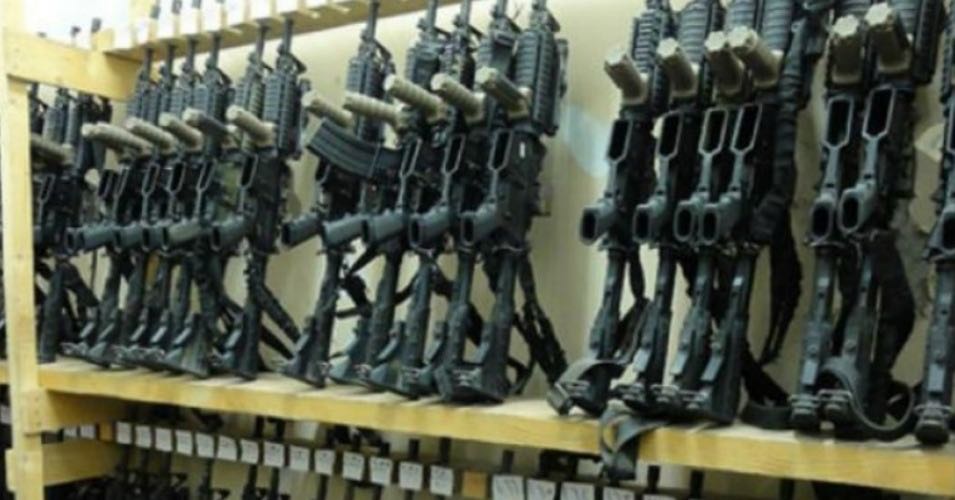 This $500 million loss is actual weapons that the U.S. gave to Yemen as part of our joint anti-terrorism program — and can now be used against American and other friendly forces”

A tragic blunder this president is not willing to repeat.