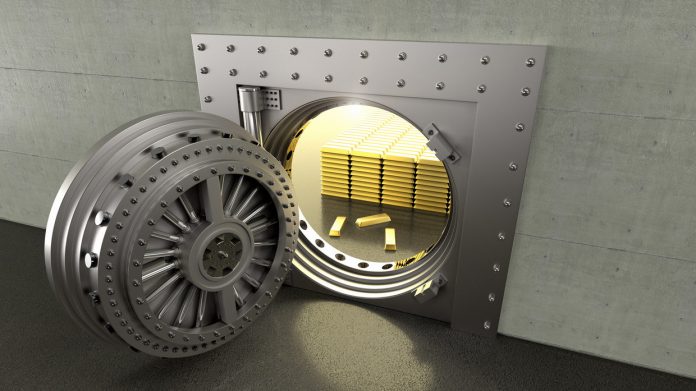 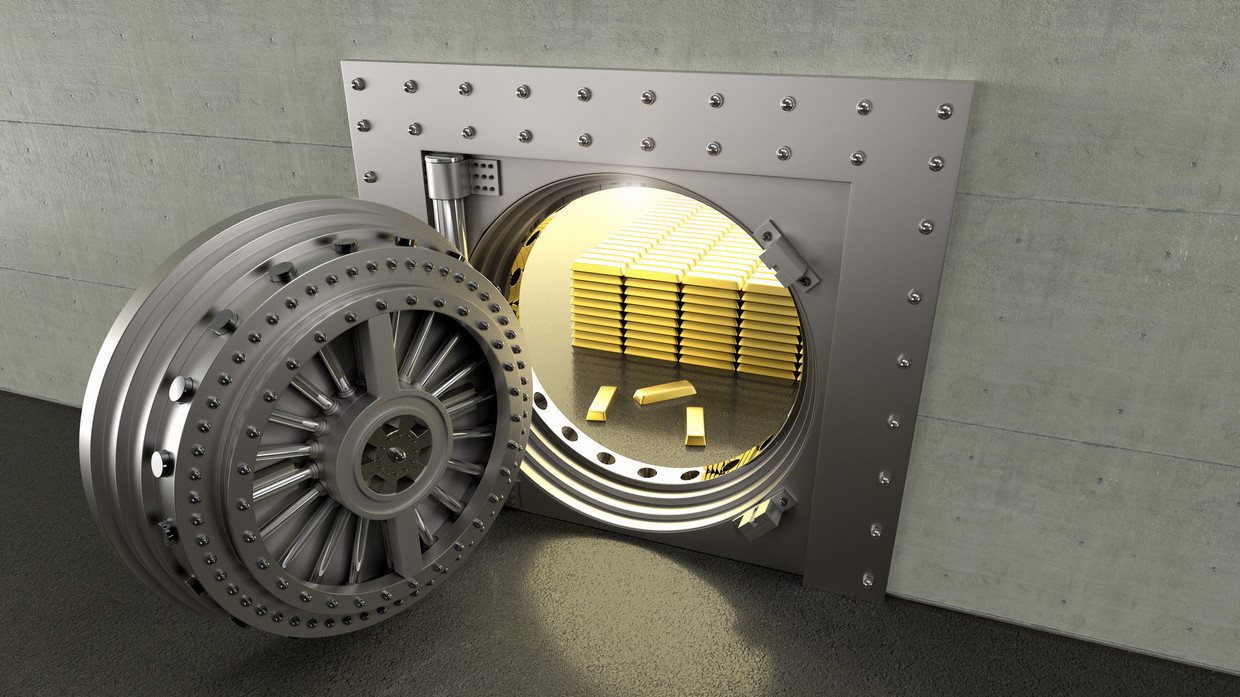 RT: The strategic case for owning gold remains strong, according to analysts at Goldman Sachs. They point to such factors as political uncertainty, recession fears and other worries among the global elite.

Data from Goldman research showed that owning the physical metal seems to be the global elite’s preferred way to hedge against tail events. Physical buying of gold has increased at a rapid pace in the past three years, statistics showed.

“Since the end of 2016 the implied build in non-transparent gold investment has been much larger than the build in visible gold ETFs (Exchange-traded funds),” Goldman said in a note sent to clients and seen by Yahoo Finance. Read More …

Opinion: Preppers – person who believes a catastrophic disaster or emergency is likely to occur in the future and makes active preparations for it, typically by stockpiling food, ammunition, and other supplies

A 2017 report that the super rich have jump drives loaded with Bitcoin in Swiss banks and the 2018 report that the same uber-wealthy are buying large tracts of land and installing elaborate bunkers to ride out global upheaval is a reminder of 7 words found in Revelation 6:5-6 of what is to come

“Do not harm the oil and wine”.

The scene is the beginning of the seven year tribulation:

A peace treaty will have been confirmed between an up and coming world leader and Israel and her neighbors (Daniel 9:25) and a false sense of peace (Rev. 6:1-2) will come upon the world.

A global financial meltdown (Rev. 6:5-6) will occur and it will take a day’s work to feed a person for one day,

The “oil and wine” is a clear reference to luxuries beyond the reach of all but the very wealthy, who are generally not harmed by economic problems to the extent the average person is. This economic downturn will not be temporary and will grow progressively worse until the end of the 7 years.

The wealthy are (unknowingly) preparing for the end of the age spoken of by Jesus (Matt. 24:4, 28), but are missing the most urgent need, the forgiveness for sin that only the cross of Jesus Christ provides.

Excerpt: ‘Two Trains’ Israel and the Church in Prophecy here