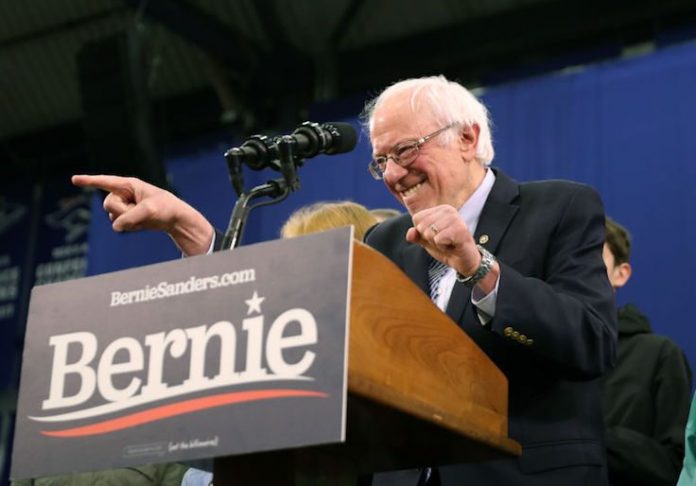 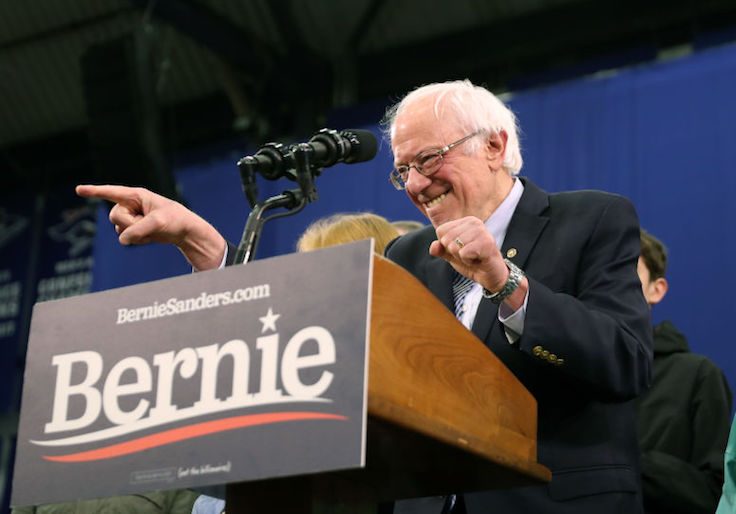 “We’re very opposed to the authoritarian nature of Cuba, but, you know, it’s simply unfair to say everything is bad,” Sanders said in an interview with journalist Anderson Cooper.

The comments — sure to rile Cuban exiles in Miami and escalate arguments from moderate Democrats that Sanders is too far left to beat President Donald Trump — came in response to questions about remarks Sanders, a self-described Democratic socialist, made in a 1980s interview.

During that interview, a clip of which aired on CBS Sunday night, Sanders counted healthcare and education among the reasons that the Cuban people didn’t rise up. Read More …

Bernie Sanders defends his 1980s comments about Fidel Castro in an interview on 60 Minutes. https://t.co/ySqvQKoiBU pic.twitter.com/lTwuXWp9sA

Opinion: Bernie has a point. Literacy and higher education were a priority in Cuba under Fidel and his murderous henchmen. But the fact is the best job available was driving a cab, making education a cruel irony.

Not long ago we heard from another candidate like Bernie running for president who infamously said “We are 5 days from fundamentally transforming the United States of America”. God help us.