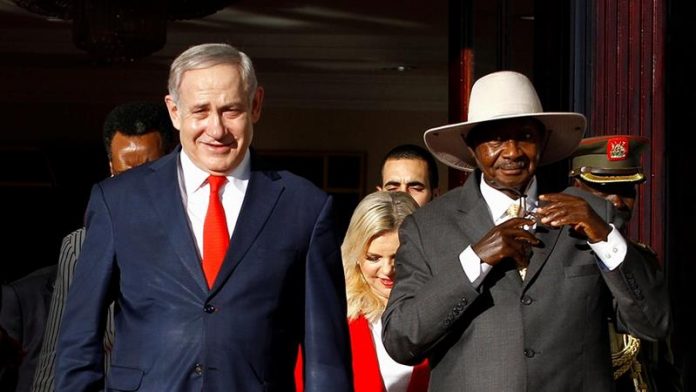 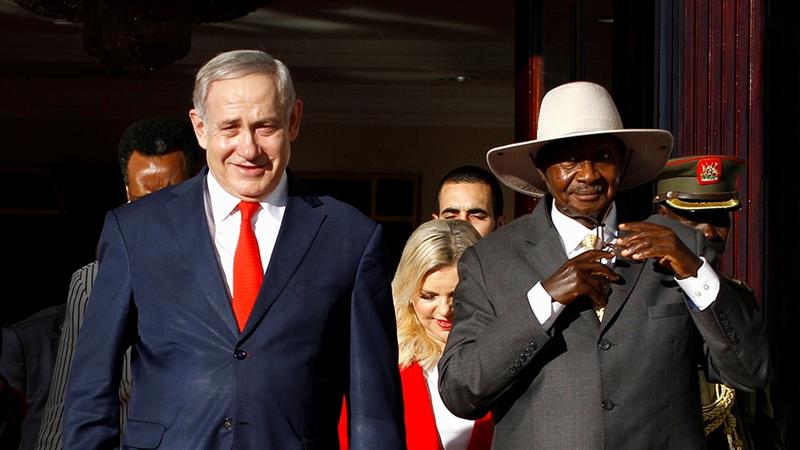 JPost: The Sudanese government was not informed of the meeting between Prime Minister Benjamin Netanyahu and Sudan’s leader, Chairman of the Sovereignty Council of Sudan Abdel Fattah al-Burhan, which drew a muted response from other top officials and calls for public protests on Tuesday.

The meeting was seen in Sudan as a way to improve ties with the US, which has classified the Muslim African country as a state sponsor of terrorism since 1993.

The meeting was held in secret, with the IDF censoring early reports of it in Israel and only a small number of Sudanese officials knowing of it in advance. After the meeting, the Prime Minister’s Office announced that Israel and Sudan would work towards normalization. No photos were released from the summit. Read More …

Opinion: Bible prophecy indicates that Sudan’s relationship with Israel will remain strained at best. Here’s why … 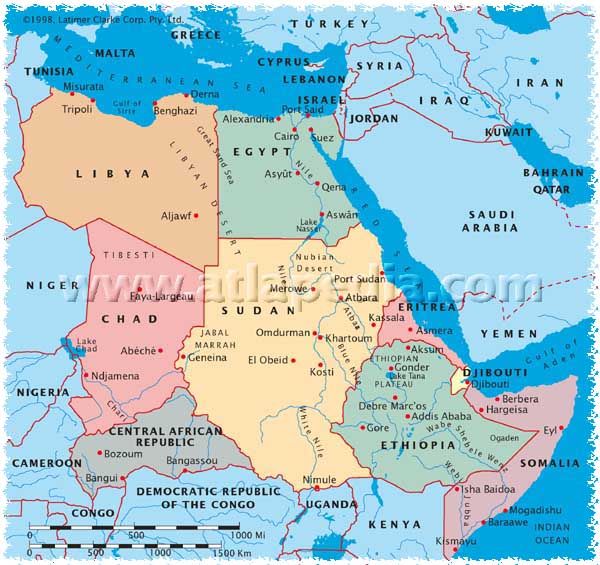 Sudan is bordered by Libya to the northwest, and Ethiopia and Somalia to the southeast. All four have significant roles in prophecy.

Sudan is a Cush nation with Ethiopia and Somalia. Cush, along with Put (Libya), are listed as as the North African nations that will join Russia, Iran, and Turkey in the final assault on Israel (Ezekiel 38:1-6 NIV), just before Daniel’s 70th week begins.

(Cush was the eldest son of Noah’s son Ham, who settled in the area of Sudan, Ethiopia, Somalia. Phut, or Put, the third son of Ham settled in Libya, possibly Tunisia and Algeria).

The Jewish community of Sudan was once led by Rabbi Shlomo Malka who served as its spiritual leader from 1906 to 1949, the year of his death.

He helped Jewish people who were forced to convert to Islam during the years the land was controlled by Muhammad Ahmad, who was able to defeat the British army during the Mahdist War of 1881-1899.
Influenced by the Jewish community of Egypt, which included Arabic-speaking Jews as well as Greek and Italian speaking Jews who sought economic progress in British-ruled Egypt and Sudan during the years before the first World War, Sudan had for some years an active Jewish community.

After the death of Rabbi Shlomo and the creation of the State of Israel, Jews mostly left the country. source

Neighboring Ethiopia, however, had a large Jewish population until 2011 when ‘Operation Solomon’ began airlifting them back to Israel, fulfilling Zephaniah 3:10:

God is calling His people home so that He can protect them in the coming Gog and Magog war.

“then they shall know that I am the Lord their God, who sent them into captivity among the nations, but also brought them back to their land, and left none of them [a]captive any longer.” Exekiel 39:28

Chancellor: Austria Should Be Israel’s Partner And Ally