Home Bible prophecy Have you heard of the New Way Forward Act? 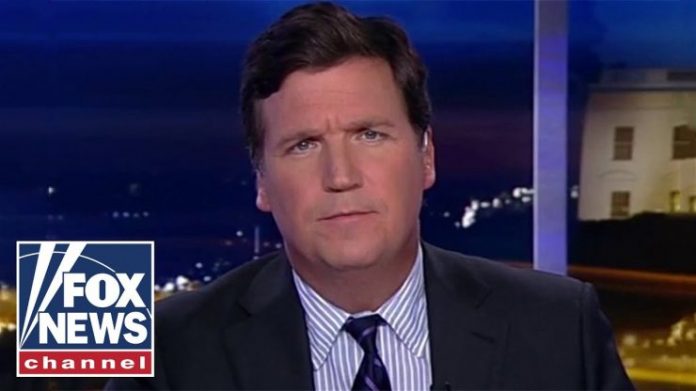 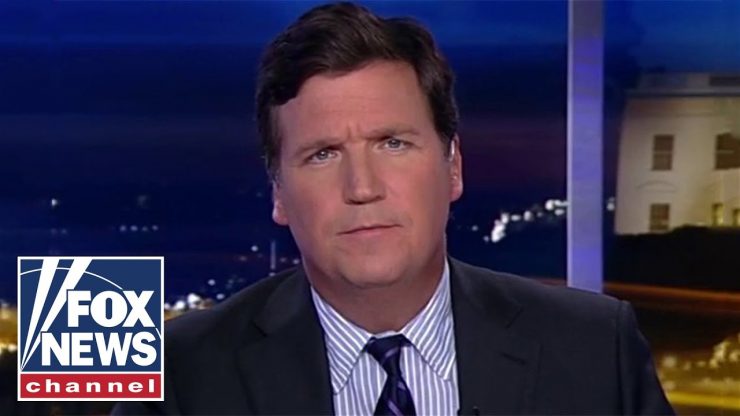 Fox News: Tucker Carlson opened his Friday night show where he left off Thursday, addressing the New Way Forward Act that many congressional Democrats support and that Carlson warns “would remake our immigration system for the express purpose of helping foreign-born criminals live here.”

“The bill would allow people who’ve committed serious felonies in other countries to move the United States legally, would make it nearly impossible for federal immigration officials to detain immigrants no matter how potentially dangerous they are,” Carlson said on “Tucker Carlson Tonight.” “And perhaps most infuriatingly and remarkably, it would require taxpayers to transport deported criminals back into the United States.”

“It’s utter and total insanity,” Carlson added. “And yet it’s very popular in the Democratic Party. So far, this bill has 44 Democratic co-sponsors.” Read More …

Have you heard of the New Way Forward Act?

You should probably watch this: pic.twitter.com/whtEYTeyNV

Opinion: The New Way Forward Act is not the only progressive left idea that the Democrats have lined up for the next time they control Congress.

The Equality Act H.R.5, currently has 236 Democrat sponsors and 4 Republicans (here) and is enthusiastically supported by ‘Mayor Pete’ the current Democrat rising star.

“The Equality Act” (more accurately, “The Homosexual Supremacy Act”) may be the single greatest direct threat to the America established by the Founders. Every right we currently have is threatened by this bill, including our first liberty, the right to the free exercise of our Christian faith.

The Equality Act pushes special rights for non-normative sexual behavior to the top of the pyramid, and requires that anytime there is a conflict between sexual normalcy and the radical sexuality of the LGBT lobby, radical and extremist sexuality is guaranteed to win.

There is no religious exemption in this bill. In fact, any kind of provision for religious liberty is specifically prohibited.

If you have a problem with …

… you are likely a Christian and you will have no say or rights on the matter with the passage of H.R.5 — Equality Act.

“After this I saw in the night visions, and behold, a fourth beast, dreadful and terrible, exceedingly strong. It had huge iron teeth; it was devouring, breaking in pieces, and trampling the residue with its feet. It was different from all the beasts that were before it, and it had ten horns.” Daniel 7:7