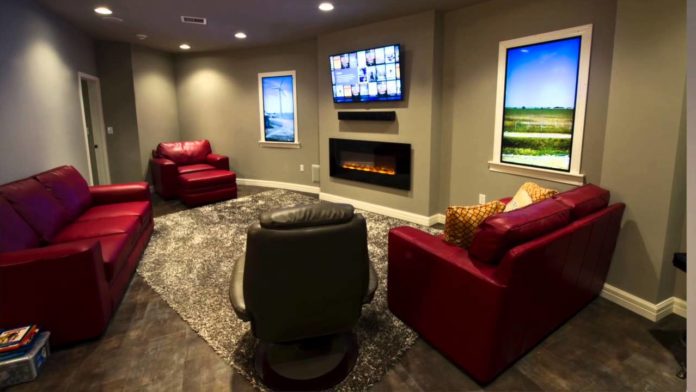 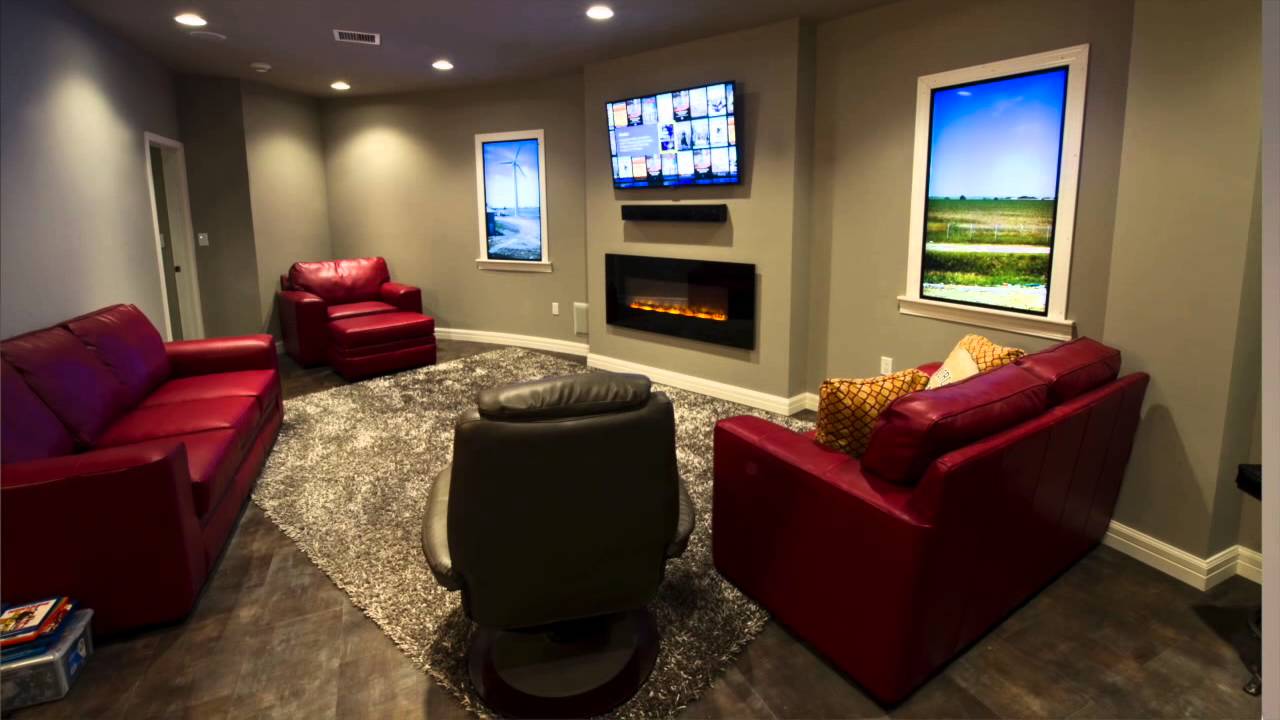 “O you who dwell in the shelter of the Most High and abide in the protection of Shaddai” (Psalm 91:1)

BIN: As the number of infected tops 127,000 worldwide, people are prepping for the worst which, for most people, means stocking up on toilet paper and hand sanitizer. But for the uber-wealthy, preparation for the end-of-days takes on an entirely different meaning.

A recent report in The Guardian noted that wealthy travelers are opting out of commercial airlines, choosing to use exclusive private jets. Private travel precludes crowded terminals as well as the incubator conditions on airliners but the jet-set is taking their pandemic concerns one step further. The Guardian article claimed that people who can afford to do so are fleeing to remote locations.

“The world’s richest people are chartering private jets to set off for holiday homes or specially prepared disaster bunkers in countries that, so far, appear to have avoided the worst of the Covid-19 outbreak,” The Guardian wrote. “Many are understood to be taking personal doctors or nurses on their flights to treat them and their families in the event that they become infected.” Read More …

Opinion: It is uncanny how traces of Biblical prophecy pop up in headlines.  The world’s richest people are likely unaware that by engaging in this behavior, they are actually fulfilling prophecy.

In Revelation 9:5-6 the rich represented by the oil and wine are unaffected by global hyperinflation for a time. And most Christians don’t fare much better as they are completely unaware of what the Bible says about the end times.

Joel Rosenberg calls it the ‘third lens’ of Scripture.

“While it is fashionable in our times to analyze world events merely by looking through the lenses of politics and economics, it is also a serious mistake, for it prevents one from being able to see in three dimensions. To truly understand the significance of global events and trends, one must analyze them through a third lens as well: the Lens of Scripture. Only then can the full picture become clearer.”

Before a Bible student can use the third lens, he or she must first search the Scriptures, and shed theologies that distort or allegorize or spiritualize the literal word of God.

Replacement Theology and Covenant Theology churches typically avoid teaching Biblical prophecy and in most cases discard the rapture and the literal 1000 year reign of Christ on earth.

Christians and Jews who scoff at prophecy are also fulfilling it:

“Knowing this first: that scoffers will come in the last days, walking according to their own lusts and saying, “Where is the promise of His coming? For since the fathers fell asleep, all things continue as they were from the beginning of creation.” 2 Peter 3:3-4

Trump Will Ask Congress For Another Trillion Dollar Stimulus Package