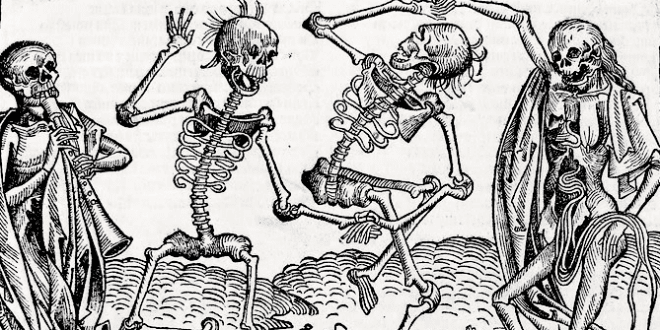 “I will bless those who bless you And curse him that curses you; And all the families of the earth Shall bless themselves by you.” Genesis 12:3

BIN: As the number of infections top 530,000 worldwide and more than 24,000 have died from the pandemic coronavirus, anti-semites of all sorts are echoing the blood libels from 700 years ago when the Jews were blamed for the Black Death that killed over 100 million people.

A pastor that was recently banned from YouTube for hate speech violations, referred to Judaism as a “false religion” while claiming the source of the pandemic was Jews’ refusal to accept Jesus as the Messiah.

(ISNA) reported that Gen. Hossein Salami,  the commander-in-chief of the Islamic Revolutionary Guard Corps (IRGC),   said that the coronavirus may be the product of an “American biological invasion.” He claimed  claims that the virus is a “Zionist biological terrorist attack,” in line with previous allegations that the so-called Zionist regime has conducted “12 bioterrorist attacks against the people of Iran.”

From pushing the idea that Jews created the coronavirus virus to sell vaccines, to encouraging infected followers to try to spread the illness, to the Jewish community and law enforcement, as the coronavirus has spread.

A report in the Middle East Media Research Institute (MEMRI) noted that on March 6, Fatih Erbakan, head of Refah Party and the son of former prime minister Necmettin Erbakan, was reported to have said in a speech: “Though we do not have certain evidence, this virus serves Zionism’s goals of decreasing the number of people and preventing it from increasing, and important research expresses this.” Read More …

Opinion: Anti-Semitism has been the world’s default hatred for 2000 years.

Anti-Semitism In The Church Age – The Mystery of iniquity

“For the mystery of lawlessness is already at work; only He who now restrains will do so until He is taken out of the way” 2 Thessalonians 2:7.

Out of the ashes of the Holocaust the Jewish people made their way back to the land of promise, as foretold in Ezekiel 37:1-3:

“The hand of the Lord came upon me and brought me out in the Spirit of the Lord, and set me down in the midst of the valley; and it was full of bones. 2 Then He caused me to pass by them all around, and behold, there were very many in the open valley; and indeed they were very dry. 3 And He said to me, “Son of man, can these bones live?”

And anti-Semitism among the nations will bring more home, Ezekiel 39:28:

“then they shall know that I am the Lord their God, who sent them into captivity among the nations, but also brought them back to their land, and left none of them captive any longer.”