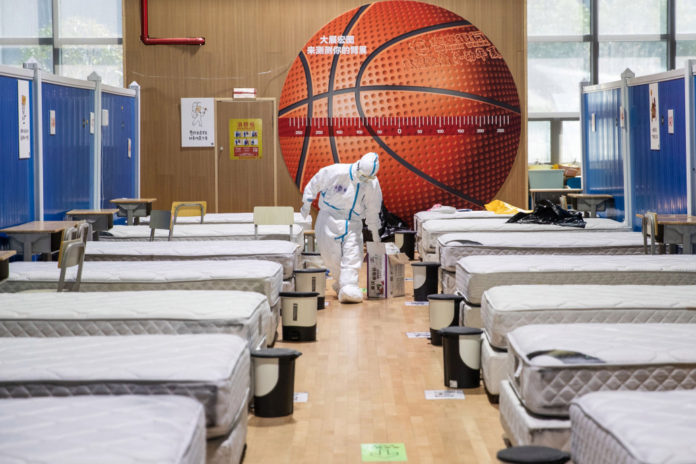 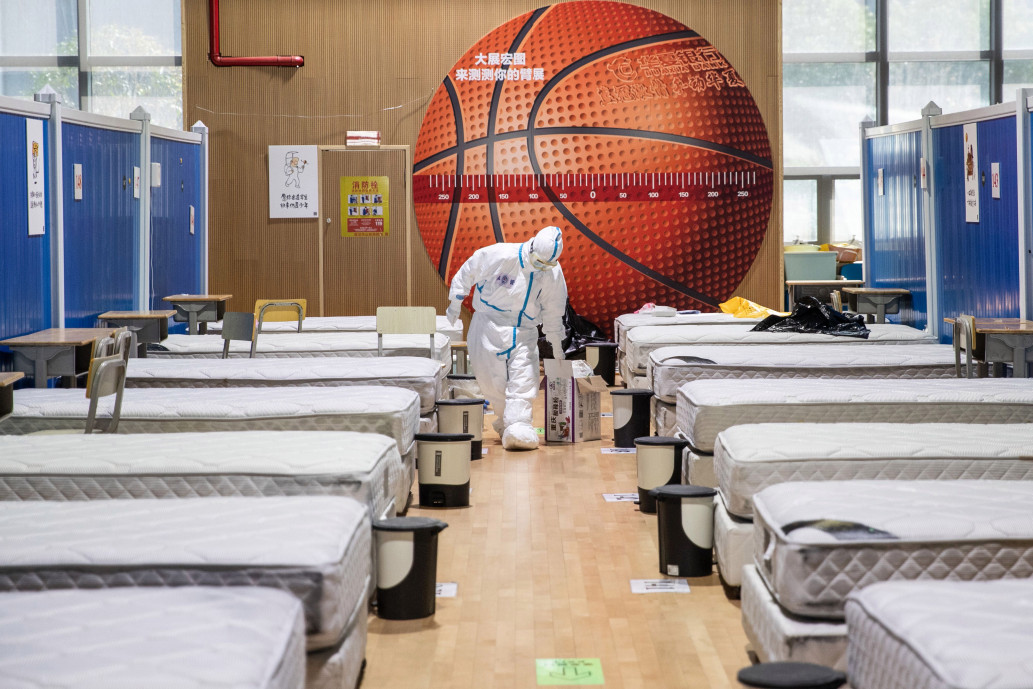 New York Post: In a dramatic sign that the coronavirus crisis is improving in China, the last two of 16 temporary hospitals in the epicenter city of Wuhan have been shut down, according to a report.

The final group of 49 patients walked out of the Wuchang temporary hospital in the capital of Hubei province on Tuesday afternoon to cheers, according to the Xinhua news agency.

The 784-bed facility — which was converted from Wuchang Hongshan Stadium — opened Feb. 5 and received a total of 1,124 patients, according to the news outlet, which said 833 were discharged and 291 were transferred to other hospitals.

Opinion: Xi Jinping says the virus is coming to an end. Is the virus a two month ordeal? Can we trust the man who threatened to cut off the US prescription supply?

Since we know by virtue of the Church still being on earth that the coronavirus is not the Pale Horse of the Apocalypse (Rev. 6:7-8), what have we learned?

Governments are now succeeding in controlling their populations:

Malls and restaurants are virtually empty – Schools are closing – Churches are closing -Cancelling airline and cruise reservations can take hours on hold – Airports are in chaos with people returning from Europe – Paper money is being shunned in favor of credit cards and cryptocurrency – Fear of infection has paralyzed much of the population of the whole world.

A future authoritarian leader standing in the wings must be pleased with the rehearsal. 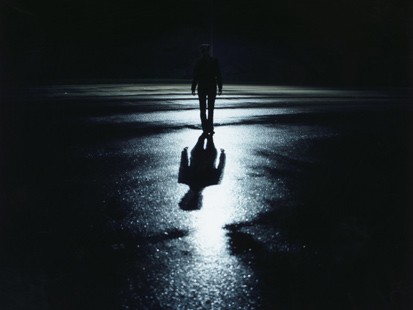 The Worst Threat We Face Is Right Here At Home