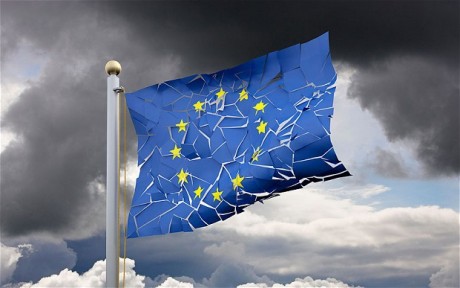 Opinion: Have you noticed that clues of end time prophecies are coming rapid fire? What is a watchman but one who knows from studying God’s word that what is written will happen perfectly. After that, it is hard to stay silent.

According to Daniel 7:24 the 4th beast, the revived Roman empire, will have 10 states with 10 presidents for a time.

For that to happen, the EU will necessarily be restructured from 27 states to 10. That is a given. In Bible Prophecy 101 chapter 10, we have the events in this order:

Last Sunday my wife posted Song of Songs 2:8-13. If you missed it be sure to take a look (here). It describes a man in love coming for His bride. For us it is a rare Old Testament clue of the coming rapture when Christ comes for His bride the church.

One part that fascinates me is that it happens in Spring.

Pope Francis: ‘God promised the land to the people of Israel’