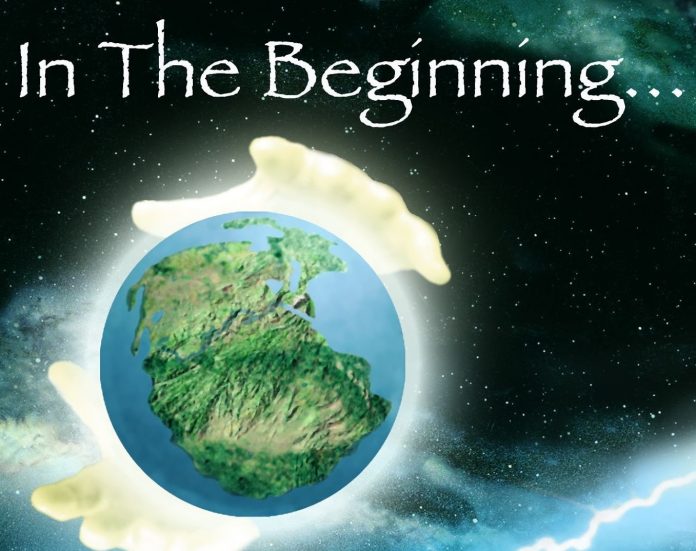 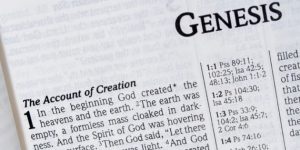 Dr. Randall Price is a university professor, author and coauthor of 30 books, and world-renowned archaeologist. He is also the founder and president of World of the Bible Ministries (worldofthebible.com) and has taken more than 100 trips to Israel.

He says, “Archaeological discoveries have revealed that similar accounts of creation were recorded by other ancient Near Eastern civilizations.

These non-biblical accounts have similarities to the biblical account. Both view creation as a divine act and teach that mankind was created from the ground and given the work of
tending to the land as a representative of the Creator.

What these similarities reveal is that a single history was passed down after the Noahic Flood (Gen. 5—9) and remained in the common culture before being dispersed at Babel (Gen. 11:1–9).”