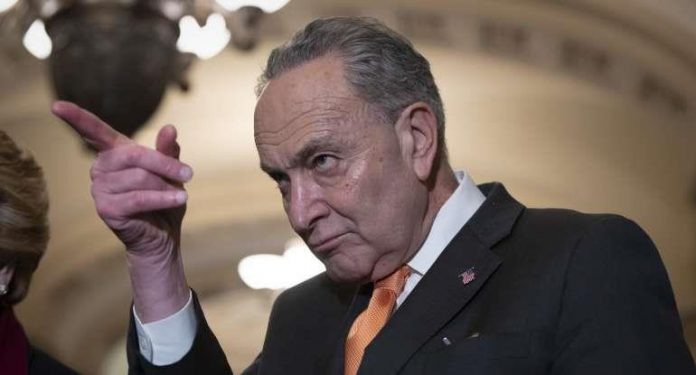 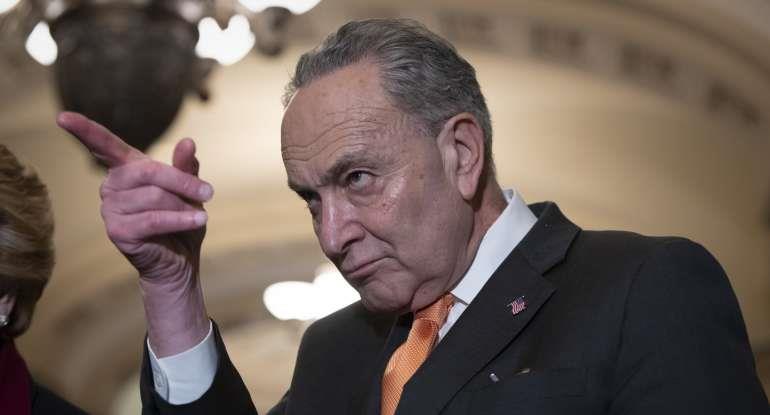 Opinion: So what is Chuckie so upset about? Why, it’s the third rail of the Democrat Party. The first abortion case with the new conservative majority is now before the Supreme Court.

There are two such hot spots that no Democrat dare mention:

And a third they can’t stop talking about:

The Godless party has now officially defined itself.

Gov. Cuomo on Battling COVID-19: ‘We Brought the Number Down, God Did Not Do...

60 Minutes: Bernie says ‘unfair to say everything is bad’ about Cuban revolution