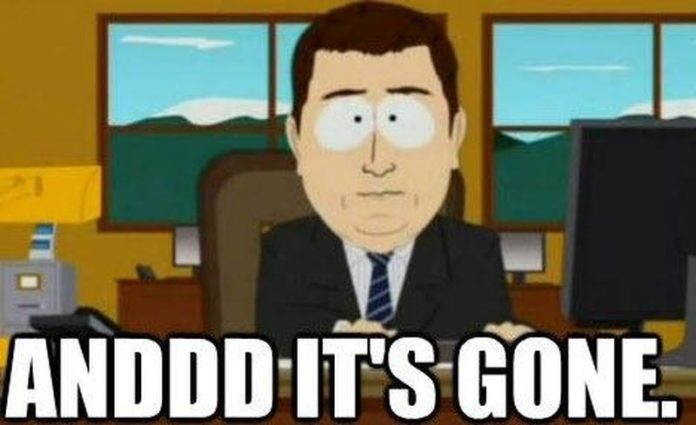 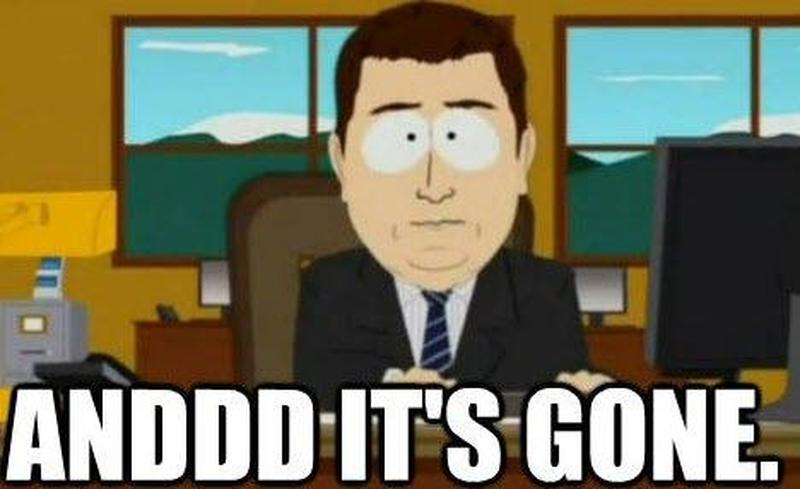 After an initial burst of excitement, stocks tumbled back towards overnight limit-down lows after The Democrats made it clear there would be no stimulus bill today…

Is this the crash that markets need to get Washington moving? Read More …

Opinion: I had a restless night’s sleep two nights ago as I kept wondering if I missed something that may have brought on this global nightmare.

I zeroed in on the promise God made to Abraham and the thought occurred to me that on January 28, President Trump announced the much anticipated Deal of the Century.

I have quoted Genesis 3:10 so many times over the years, and I was looking for any violation that Trump’s peace plan might cause. It didn’t take long before the president announced a Palestinian state. I decided to wait for reaction from around the world, which came quickly. The plan was renounced by Fatah, Hamas, Iran and several Arab states. It was renounced by the UN, EU, Russia, and China giving me the impression that even though the intent to make a Palestinian state was there, the plan was dead on arrival.

2. The Gaza Disengagement Plan of 2005 ripped 8000 Jewish families from their homes in a land for peace deal initiated by Israeli Prime Minister Ariel Sharon and US President George W. Bush.

On August 29, 2005 Hurricane Katrina, one of the worst natural disasters to ever strike the United States, slammed into the Gulf coast. Over 60,000 people needed to be rescued from their destroyed homes.

On January 4, 2006, Ariel Sharon fell into a deep coma from which he would die eight years later, and George Bush came under widespread criticism for his handling of Katrina. In November 2006, the Republican Party lost the mid-term elections and went on to lose the presidency to Democrat Barack Obama in the 2008 elections.

So here we are in a surreal setting with a pandemic, killing mostly elderly in diverse hot spots while wreaking havoc on the global economy. Donald Trump’s chief accomplishment of growing the US economy is in shambles and US debt is climbing so fast it is hard to even get a total.

In both previous cases judgment came after the infraction whereas the Trump deal never really happened. Is the coronavirus a judgment in violation of Joel Genesis 12:3; 3:1-2? If so, was it the intent?

Between now and the November 3 election we will know.