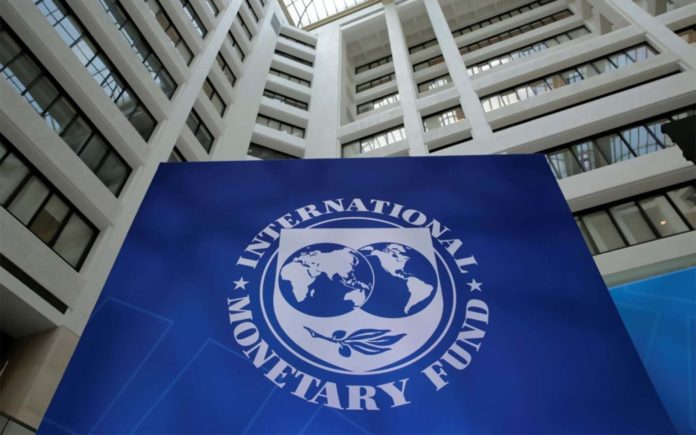 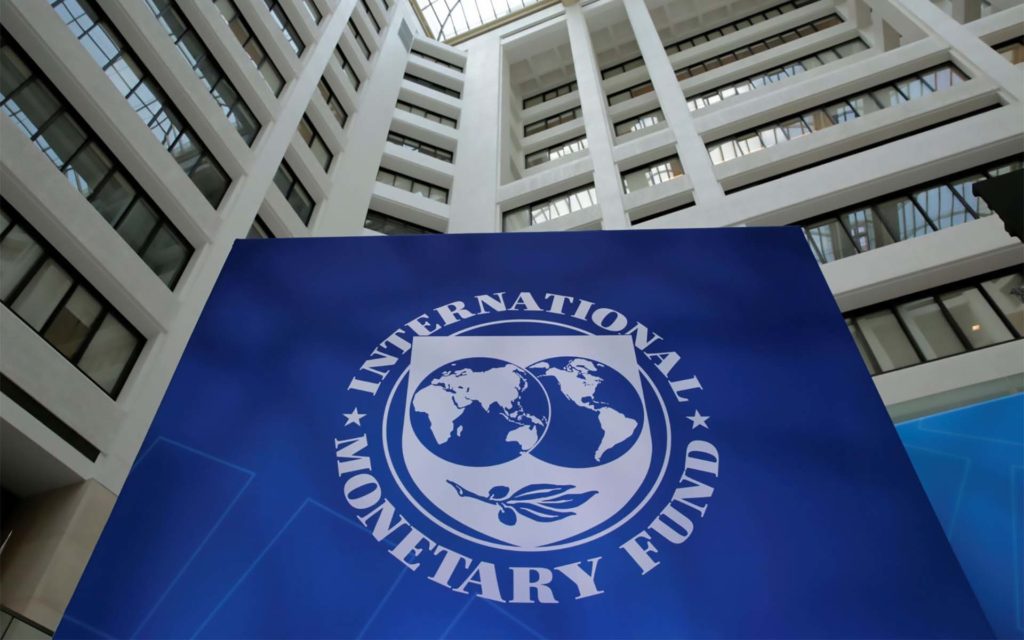 Bitcoinist: Tao Zhang, Deputy Managing Director of the International Monetary Fund (IMF) has made a strong argument for the development of Central Bank Digital Currency (CBDCs). He asserts that as a new asset class they hold tremendous promise, notably for the developing world.

Zhang discussed CBDCs in an address given at a conference hosted by the London School of Economics. He pointed to numerous advantages that these currencies can bring to the financial space, particularly by enabling rapid, seamless transfers and providing financial services for the unbanked.

Notably, however, was his recognition that a revolution is underway across the global economy, and that central banks must innovate in order to avoid being rendered obsolete. Specifically, he asserts that CBDCs have the potential to stem the growing popularity of stablecoins, which he stated “may be difficult to regulate and could pose risks to financial stability and monetary policy transmission.” Read More …

Opinion: It doesn’t take a financial whiz to see that the current monetary system of fiat paper currency is coming to an end.

Digital money and its multitude of variations will need to be regulated with a reliable framework for global transactions. To that end China announced on Friday:

“Next month, an alliance of Chinese government groups, banks, and technology companies will publicly launch the Blockchain-based Service Network (BSN). It will be among the first blockchain networks to be built and maintained by a central government. Think of it like an operating system, where participants can use existing blockchain programs, or build their own bespoke tools, without having to design a framework from the ground up.

The BSN’s proponents say it will reduce the costs of doing blockchain-based business by 80 percent. By the end of 2020, they hope to have nodes in 200 Chinese cities. Eventually, they believe it could become a global standard.

China leads the world in blockchain-related patents, according to the World Intellectual Property Organization. And blockchain goes far beyond Bitcoin; the technology can be used to verify all sorts of transactions.”

As the US dollar continues to rise, a growing number of voices are calling for the US to issue a “digital dollar”. And with China taking the lead in Blockchain, it is no secret that China is trying to replace the US dollar with the Yuan, as the world reserve currency.