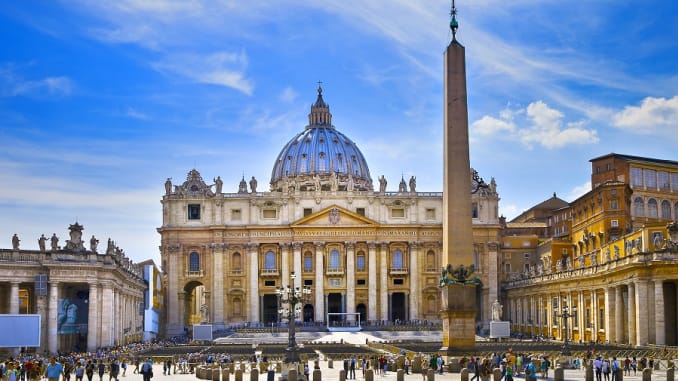 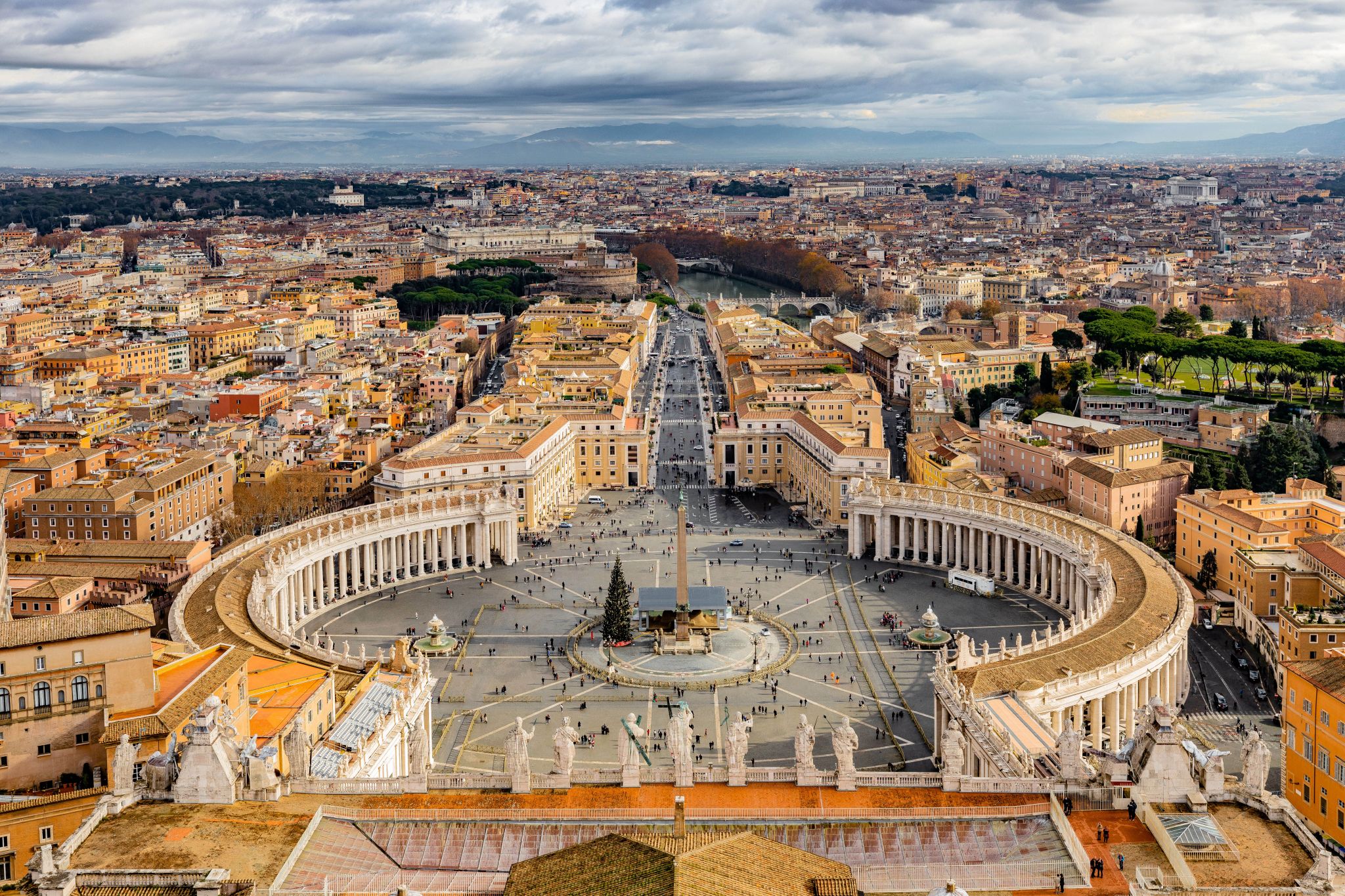 JPost: A day after the opening of the archives about the controversial pope who served between 1939 and 1958, an archive official paints an apologetic picture and the chief rabbi of Rome denounces it.

The director of the historical archives relating to the Vatican’s Section for Relations with States, Johan Ickx, penned a column painting an apologetic picture of Pope Pius XII’s behavior toward the Jews during the Nazi-fascist persecutions, on the day the Vatican opened its archives on the pope who served between 1939 and 1958. Ickx’s words prompted the criticism of Chief Rabbi of Rome Riccardo Di Segni. 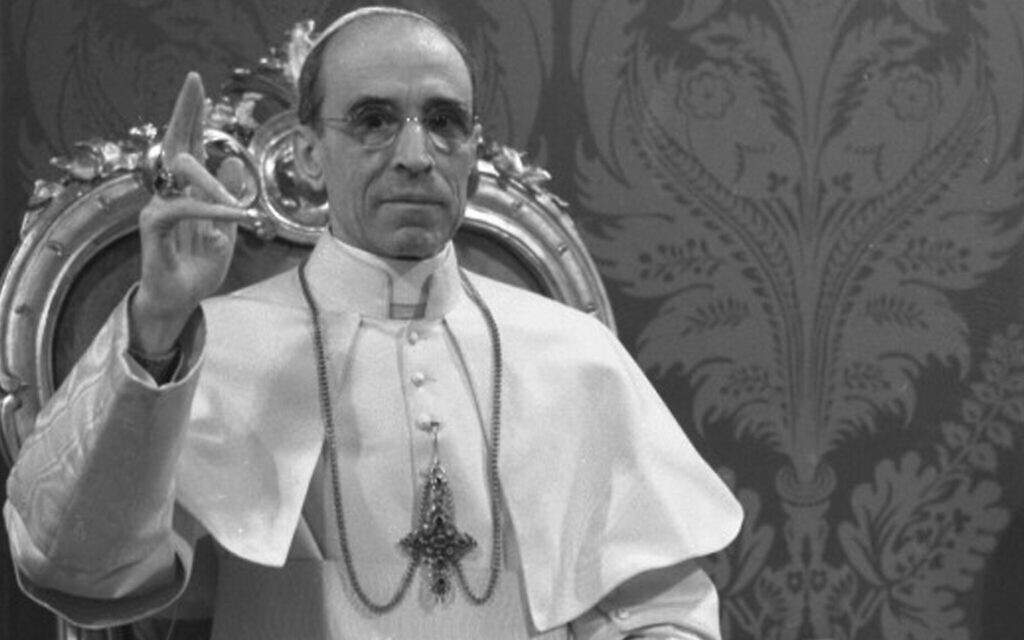 Opinion: Was Pope Pius XII guilty of turning a blind eye to the slaughter of Jews? Without a look at anti-Semitism in the early church, how will anyone know?

Replacement Theology crept into the early church. God is finished with the Jew and transferred all the promises of the Abrahamic Covenant to the church, they said.

The Church Father Tertullian (155 – 240 AD) had a particularly intense personal dislike towards the Jews and argued that the Gentiles had been chosen by God to replace the Jews, because they were worthier and more honorable.

Saint Jerome identified Jews with Judas Iscariot and the immoral use of money (“Judas is cursed, that in Judas the Jews may be accursed… their prayers turn into sins”). Jerome’s homiletical assaults.

Saint Augustine claimed to “love” the Jews but as a means to convert them to Christianity. He identified all Jews with the evil Judas and developed the doctrine (together with St. Cyprian) that there was “no salvation outside the Church“.

Saint John Chrysostom held, as most Church Fathers did, that the sins of all Jews were communal and endless, to him his Jewish neighbors were the collective representation of all alleged crimes of all preexisting Jews.

1478 Pope Sixtus IV: Spanish monarchs Ferdinand and Isabella requested a papal bull establishing an inquisition in Spain. Pope Sixtus IV granted a bull permitting the monarchs to select and appoint two or three priests over forty years of age to act as inquisitors.

1846  Pope Pius IX:  “The Jews — eternal insolent children, obstinate, dirty, thieves, liars, ignoramuses, pests and the scourge of those near and far . . . managed to lay their hands on . . . all public wealth . . . and virtually alone they took control not only of all the money.”

1878 Pope Leo XIII: “‘The Jewish race, the deicide people, wandering throughout the world, brings with it everywhere the pestiferous breath of treason.” 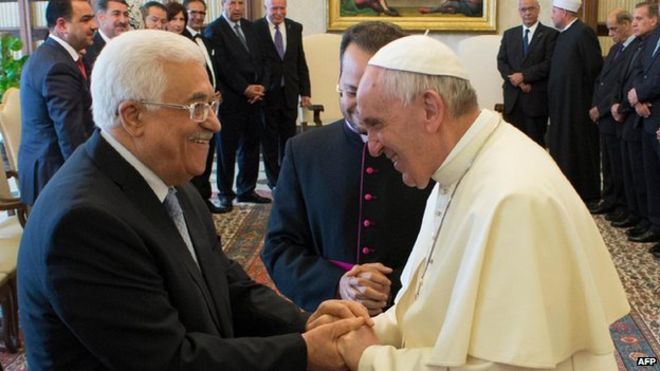 Hungarian Leader: Only Christianity Can Save Europe