Home Antichrist Stoking the Fires of Fear Over Coronavirus 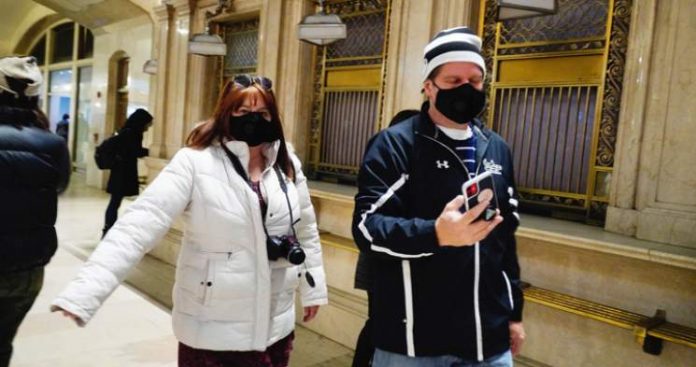 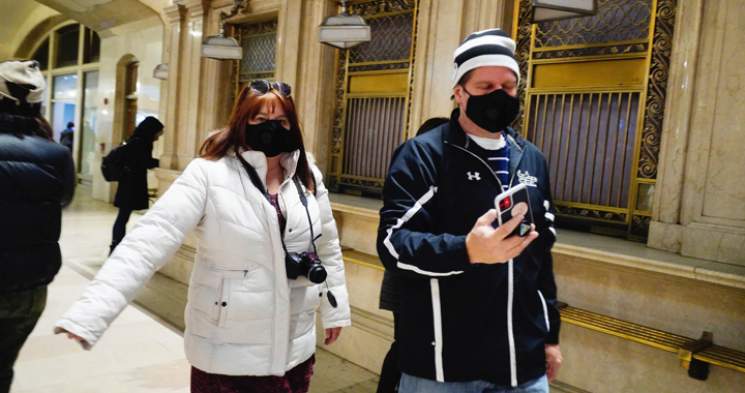 The New American: It appears that leading globalist health NGOs want to encourage panic over the outbreak of the pandemic novel coronavirus, even as pundits and media organizations in the United States warn people not to hoard supplies. Case in point is the Coalition for Epidemic Preparedness Innovations (CEPI) a Norwegian NGO launched in 2017 at the World Economic Forum in Davos.

The organization describes itself as “an innovative global partnership between public, private, philanthropic, and civil society organizations working to accelerate the development of vaccines against emerging infectious diseases and enable equitable access to these vaccines for affected populations during outbreaks.”

The leader of CEPI is the organization’s CEO, Richard Hackett. Interviewed by the UK’s Channel 4 News, Hackett compared the COVID-19 pandemic to war. Read More …

Opinion: “Never let a good crisis go to waste” Obama doctrine. Xi JinPing must have gotten the memo, according to this Zero Hedge headline from March 6.

Surprise! China Is Using Covid-19 To Strengthen Its Mass Surveillance Of Citizens