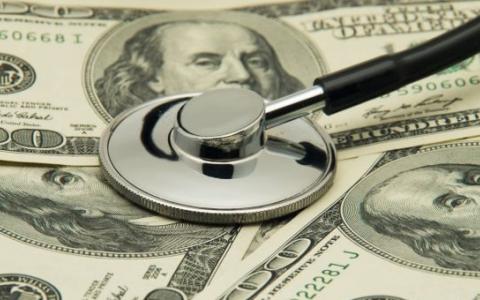 Zero Hedge: On the first day of this week, which would soon mutate into the worst week for capital markets since the 2008 financial crisis, we warned that markets are about to go full tilt for the simple reason that “there is no liquidity“, something we first highlighted at the start of the month when we pointed out “Two More Problems For The Bulls: Market Liquidity And Short Interest Are At All Time Lows.”

Why our constant focus on liquidity? Because as Goldman explained on Thursday, “liquidity and volatility are interconnected, creating a self-reinforcing loop, and as a result liquidity conditions have been an important contributor to the velocity of recent S&P 500 moves.”

Opinion: On Thursday the Federal Reserve announced $1.5 trillion of fresh new money would be injected into the market to provide LIQUIDITY and the global market kept dropping. It wanted more.

On Friday the president provided more in the form of liquidity for businesses and the market skyrocketed. But were the moves by the Fed and the administration the right moves?

Work backwards from what we know will happen in the final 7 years after the church is caught up (1 Thess. 4:16-17):

Prophecy: The apostle John gives us a peak at hyperinflation in Revelation 6:5-6, as the first of 3 economic upheavals affect the global economy.

Economic trend: Nothing demonstrates economic shock better than the recent stock market turmoil caused by the coronavirus. In 28 days markets have plunged, $7 trillion in net worth has disappeared, pension plans hemorrhaging, while the government is bailing out the cruise industry, airlines and who knows what else when bigger more urgent  problems need to be addressed:

Prophecy: In Revelation 13:16-17 John gives us a look at how a future dictator will get control of the global economy. No one may buy or sell without a mark.

Prophecy: In Revelation 18 John give us the final economic event that takes place just before the return of Jesus Christ. The kings of the earth mourn the fall of (literal) Babylon:

Keynes Is Dead – This Is The ‘Long-Run’