Home Bible prophecy This is not the end of the world, according to Christians who... 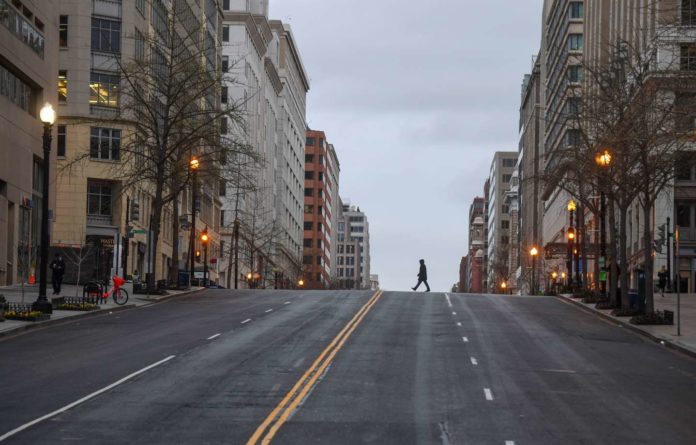 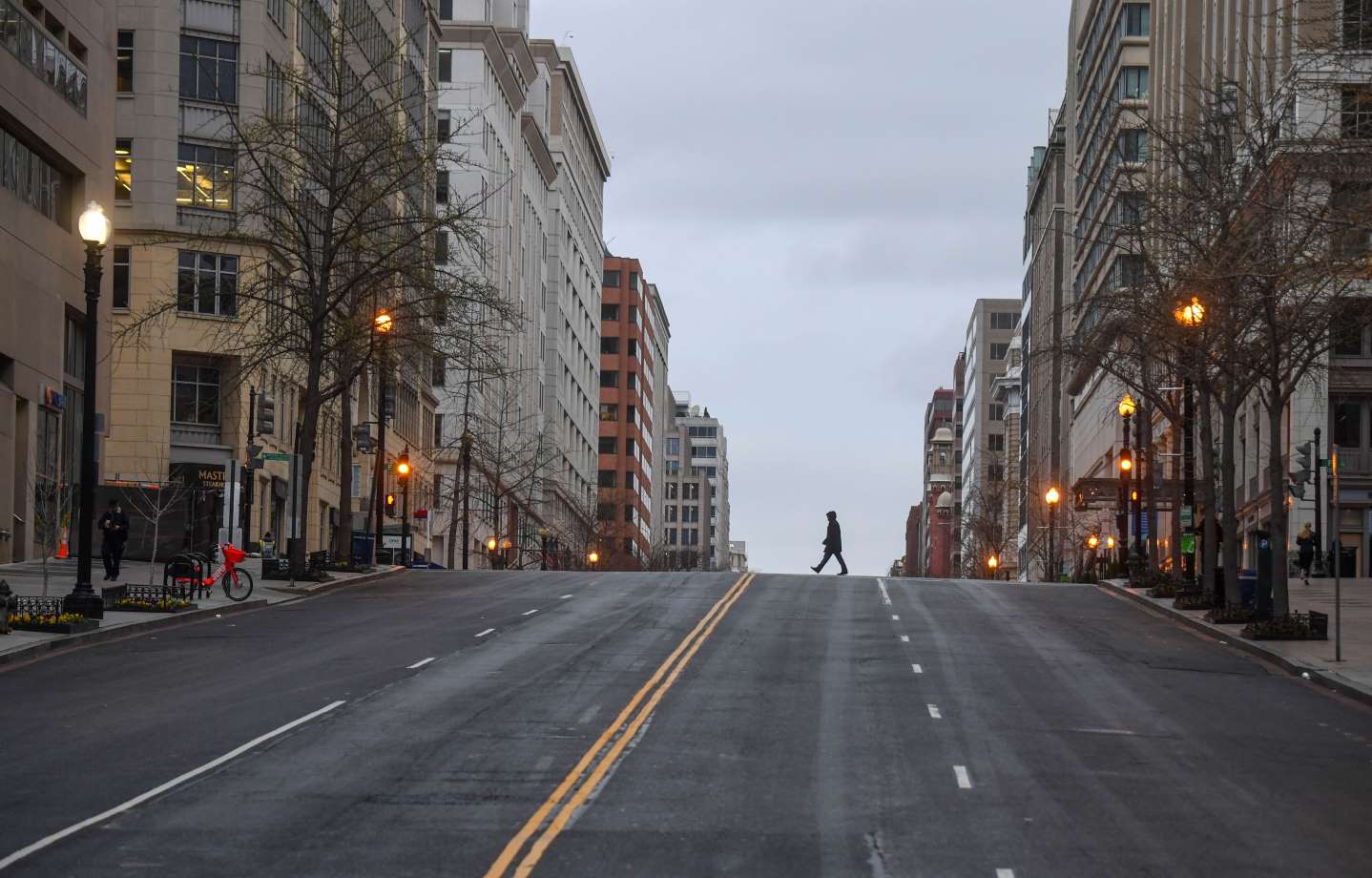 MSN: Chuck Pierce’s son was concerned, like a lot of other people looking out on a world of ransacked grocery stores and canceled sports seasons and eerie lines of people standing six feet apart from one another. So he asked his dad: “Is this the end of the world?”

That’s a question you can ask when you have a dad who calls himself an apostolic prophet and leads a prophetic ministry. “No,” said Pierce, who is based in Corinth, Tex. “The Lord’s shown me through 2026, so I know this isn’t the end of time.”  Read Article …

Opinion: Right for the wrong reason.

The mainstream press is working overtime creating fear among the nations. With unprecedented panic, people become docile as governments take one freedom after another. Helicopter money, trillions of dollars of stimulus, tracking iPhones of virus carriers. the government of Antichrist is near, but not yet.

With that, false teachers are popping up in a foreshadowing of Matthew 24:24-25.

“For false christs and false prophets will rise and show great signs and wonders to deceive, if possible, even the elect. See, I have told you beforehand.”

In the first place, it is the end of the age we should be looking for, not the end of the world. Long time readers of this blog know that we teach Dispensational Theology that uses a literal approach to Scripture. The 7 Dispensations are 7 different time periods in which God dealt with man in different ways.

Also notice that following the rapture, there is a 7 year period called the tribulation at which time God will turn His attention to Jacob (Israel-Genesis 35:10):

“Alas! For that day is great,
So that none is like it;
And it is the time of Jacob’s trouble,
But he shall be saved out of it.“ Jeremiah 30:7

During this period God will provide 144,000 Jewish evangelists (Rev. 7:4) to go to God’s elect, the descendants of Jacob, and preach the Gospel to His people. God will also provide 2 Jewish witnesses (Rev. 11:3) to stand on the Temple Mount and preach Jesus as the only way to salvation.

At the end of this period Jesus will begin His second Advent by first going to Edom (descendants of Esau) to put an end to the enemy of the Jewish people (Isaiah 63:1-3). Just before His return in Shekinah Glory, He appears to them, and they will acknowledge Him and mourn as one morns for a lost son, Zechariah 12:10.

The 7th Dispensation is a time of 1000 years of peace on earth. It is in the literal word of God that His people, the Jew and Christian, will find that peace.