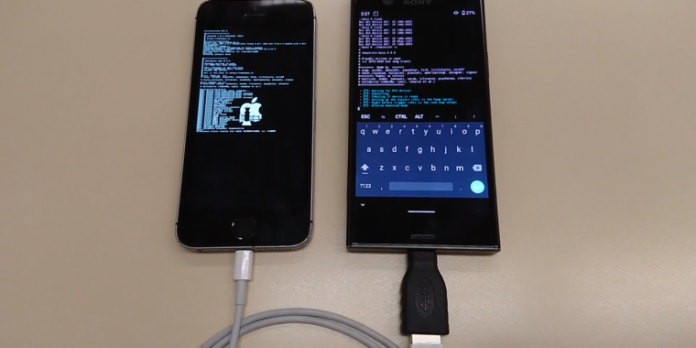 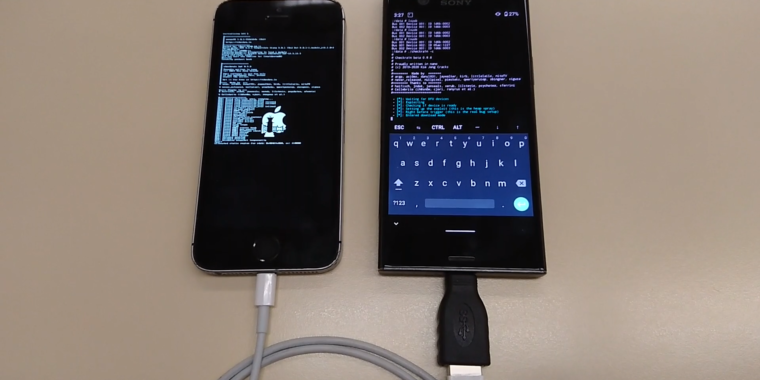 (With Locate X, investigators can pinpoint app-using phones that passed through one location and see where else those devices traveled, sources said)

Protocol: Federal agencies have big contracts with Virginia-based Babel Street. Depending on where you’ve traveled, your movements may be in the company’s data.

U.S. law enforcement agencies signed millions of dollars worth of contracts with a Virginia company after it rolled out a powerful tool that uses data from popular mobile apps to track the movement of people’s cell phones, according to federal contracting records and six people familiar with the software.

The product, called Locate X and sold by Babel Street, allows investigators to draw a digital fence around an address or area, pinpoint mobile devices that were within that area, and see where else those devices have traveled, going back months, the sources told Protocol. Read More …

“With advanced analytics, Babel Street makes sense of large tracts of multi-lingual data in near real-time. Babel Street assigns and charts sentiment for social media in over 20 of the major world languages. Users identify themes, entities, and categories, as well as detect relationships, within the cloud-based platform. Customers may access Babel Street 24/7/365 from any computer, device, or smartphone with an internet connection and a web browser.”

“And they said, “Come, let us build ourselves a city, and a tower whose top is in the heavens; let us make a name for ourselves, lest we be scattered abroad over the face of the whole earth,” Genesis 11:4. This was man’s first attempt at one world government, to unify humanity under its own prideful control, to be like God and without God. ‘Babel’ means confusion.

Infrastructure: The final world empire of Daniel 8:23 will have only 7 years to build the temple (Daniel 9:27), desecrate the temple (Matthew 24:15), attempt to follow the Jews into the mountains (Matthew 24:16), and be frustrated that he will not be able to lay a finger on them (Daniel 11:41).

In a fit of rage, he will drag the whole world into the bloodiest battle of all time (Revelation 16:16).

The platform for the final government is under construction:

Jesus said of this time  “For then there will be great tribulation, such as has not been since the beginning of the world until this time, no, nor ever shall be.”