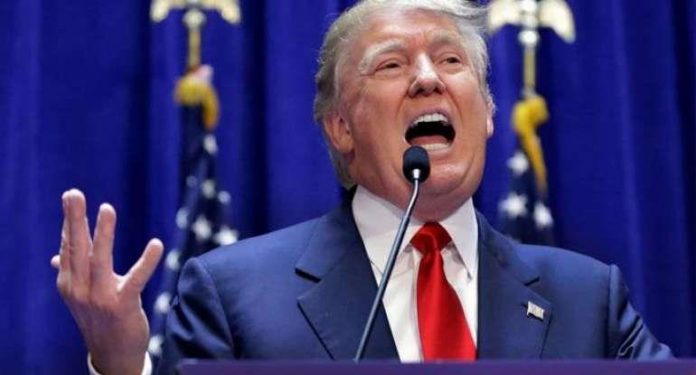 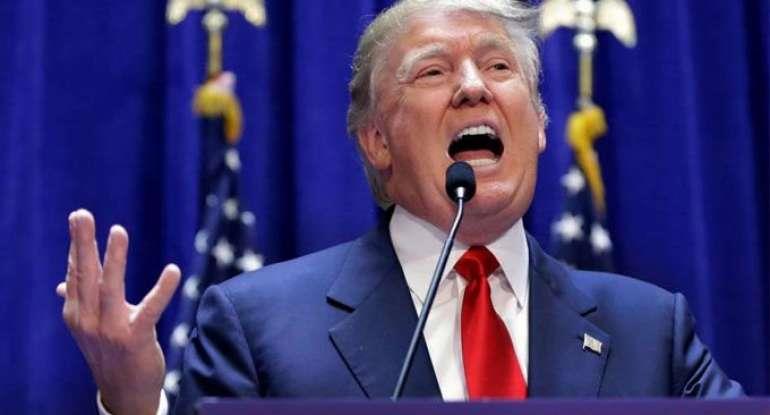 PJ Media: At a Fox News Town Hall on Thursday evening, President Trump openly suggested that there’s something fishy going on with Joe Biden. According to Trump, Biden’s many gaffes could be a sign that he’s simply not mentally competent.

Super Tuesday, Trump said, came as a surprise to him. He was sure that Bernie was going to win, not only because the polls showed him in the lead, but also because Biden is clearly having some mental issues. “We have this crazy thing that happened on Tuesday,” Trump explained, “which [Biden] felt was Thursday. But he also said 150 million people were killed with guns, and that he was running for the U.S. Senate.”

“There’s something going on there,” the president concluded. Read More …

Opinion: Has it occurred to you that Democrats are desperately trying to elect a man that fits the exact profile of mental incompetence of which they accuse President Trump?

The psychiatrist who briefed Congress on Trump’s mental state: this is “an emergency”

As Vox’s Ezra Klein recently wrote, “The president of the United States is not well.”

But how unwell is he, really? Could the behavior be caused by some illness eating away at his mental capacity, or is it just bad behavior?

This is a question of crucial importance, not just because the vice president and the Cabinet (or Congress) would need certainty about his mental incompetence to invoke the 25th Amendment and declare him unable to do his job — an option that, while still highly unlikely to be used, is now regularly being discussed. 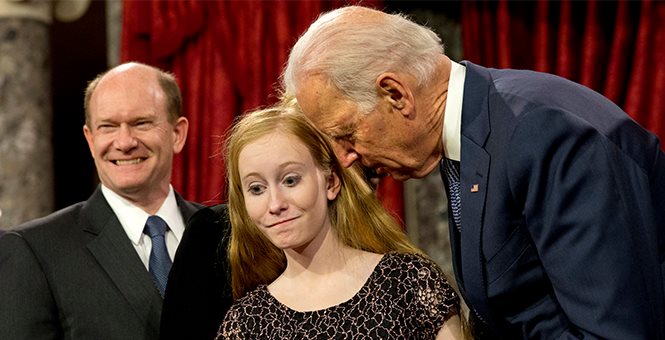