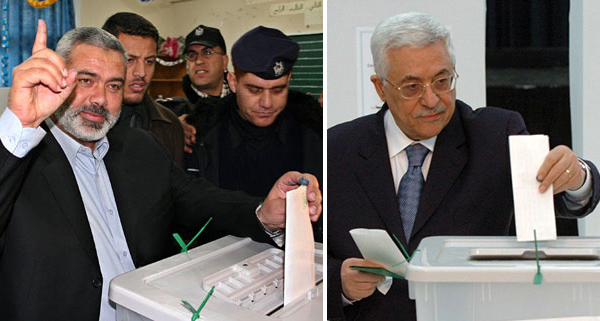 Opinion: In a parallel universe it would be a humanitarian gesture to aid the hapless Arab people who call themselves Palestinians. Of course everyone knows that there is no such people group, but the lie has become so embedded in politics that educated people actually act like they believe the lie.

The Creator is not amused:

“For the wrath of God is revealed from heaven against all ungodliness and unrighteousness of men, who hold the truth in unrighteousness” Romans 1:18.

The name Palestinian was invented by one or the most bloodthirsty men of the 20th century and I don’t mean Adolf Hitler. It was Yasser Arafat who branded these Arab refugees ‘Palestinians’, while Britain removed 78% of the land designated for Israel to set up Jordan as a home for Arab people.

Jews and Christians who support the Arab cause over the Jewish cause have no excuse. We can trace the existence of Arab peoples to two members of Abraham’s family in God’s word, the Bible.

Of Ishmael: “He shall be a wild man; His hand shall be against every man, And every man’s hand against him. And he shall dwell in the presence of all his brethren.” Genesis 16:12 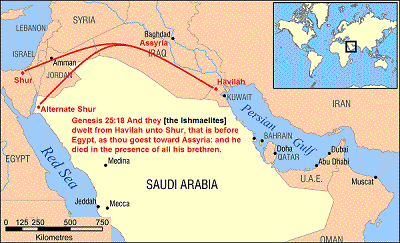 We learn from Genesis 25:18 that Ishmael and his 12 sons would dwell in the land south east of Israel which is today called Saudi Arabia.

Of Esau: We learn from Genesis 36:8 that Esau lived in Mount Seir until 600 BC when his ancestors were moved out by Nabatean tribes. Esau’s clan is next found in southern Israel where they helped Nebuchadnezzar’s armies destroy the Temple (Psalm 137:7; Obadiah 1:10).

What’s more, we learn from Malachi 1:5 that in the last days Edom will be called ‘the territory of wickedness’ when they return to the land to reclaim their ancestors’ squandered birthright.

“See that no one is sexually immoral, or is godless like Esau, who for a single meal sold his inheritance rights as the oldest son. Afterward, as you know, when he wanted to inherit this blessing, he was rejected. Even though he sought the blessing with tears, he could not change what he had done.”

Who will fill America’s shoes?