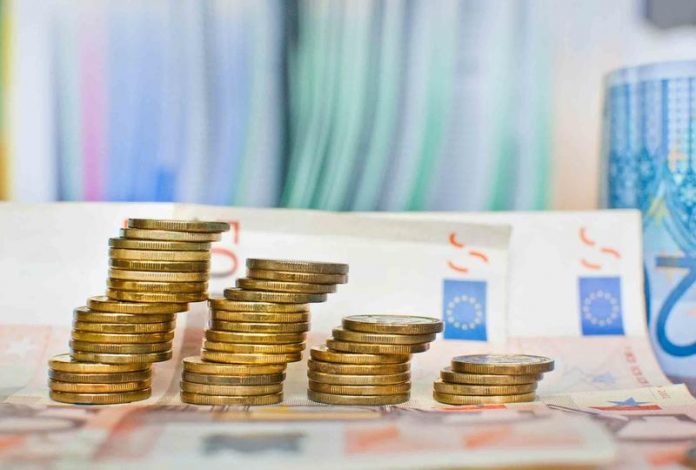 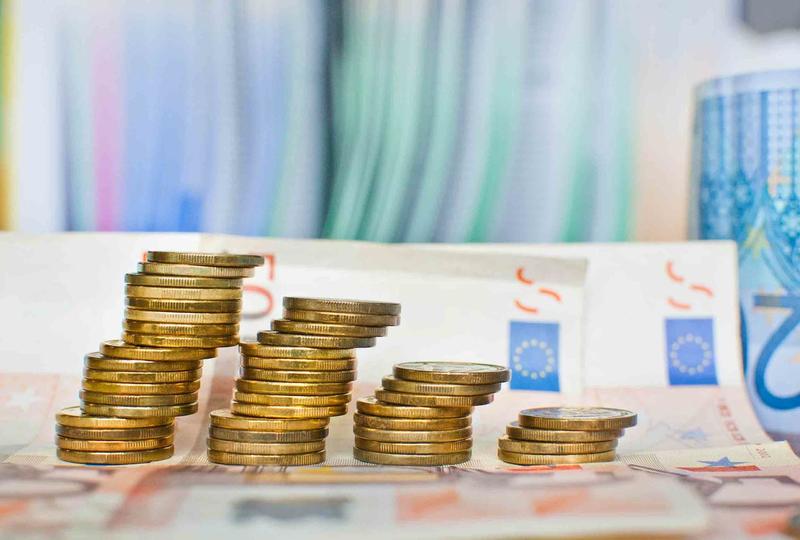 Zero Hedge: Falling equity markets this week are likely to signal the onset of a bear market, responding to a combination of the coronavirus spreading beyond China and persistent indications of a developing recession.

This has provoked a flight into US Treasuries, with the ten-year yield falling to an all-time low of 1.31%. This will prove to be a mistake, given US price inflation which on independent estimates is running close to ten per cent, exposing US Treasuries as badly overpriced.

After this short-term response, much higher US Treasury yields are inevitable. Foreigners, who possess more dollars and dollar investments than the entire US GDP will almost certainly sell, driving bond yields up and the dollar down, leaving the Fed the only real buyer of US Treasuries. Read More …

Opinion: If/when the Federal Reserve becomes the only buyer willing to finance US debt …

I say if because the Federal Reserve has been unable to stop money creation (stimulus/QE) with the US economy growing over 2%. What will happen with a global slowdown?

The Bible predicts world-changing money events after the Church is removed (1 Thess. 4:16-17). Like the Book of Revelation itself, the events happen chronologically, and like the birth pangs (Mat. 24:8 NIV), each event grows in intensity and severity upon a Christ-rejecting world.

The first is hyperinflation (Rev. 6:5-6) which can happen suddenly and will greatly burden the poor and middle class.

It is entirely possible that the removal of millions of believers will be the cause of the collapse.