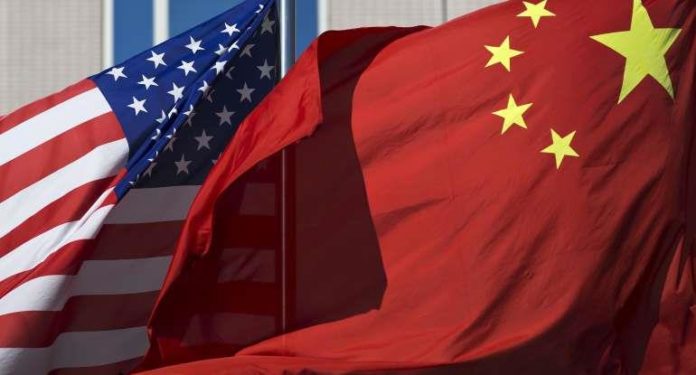 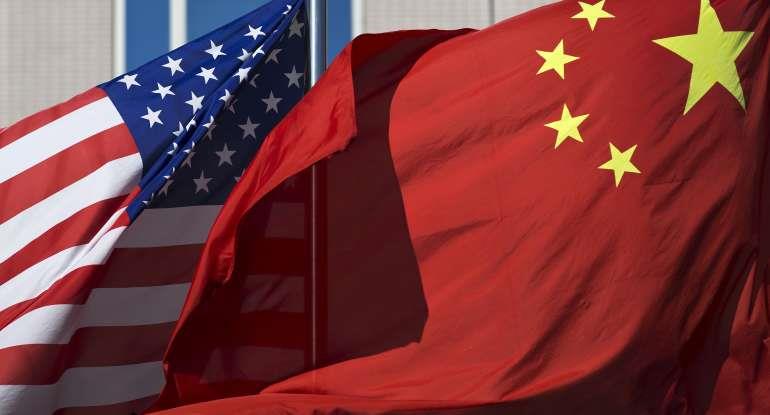 PJ Media: When academics were asked to predict the most probable risks to humanity they concluded “human extinction is more likely to result from anthropogenic causes than natural causes”: man, rather than nature, was to be feared. The top candidates were a malign artificial intelligence and a runaway biotechnological event. The Covid-19 crisis may be a biological threat but few anticipated a pandemic could also increase the demand for greater artificial intelligence-powered mass surveillance from a frightened population desperate for safety.

The fear of contagion was compared by Angela Merkel to WWII. “Not since German reunification, no, not since the Second World War has our country faced a challenge that depends so much on our collective solidarity,” she said. Perhaps World War V (for virus) is the better name for it and WWV is as much a competition between systems as WWII was.

Authoritarian China, the unapologetic origin of the virus, claims “we can outsurvive the West through our ruthless decisiveness” and showcases its superiority by sending aid to Italy. Read Article …

Opinion: Apocalypse caused by financial collapse, anthropogenic causes (climate change), deadly disease, war metaphors. The secular left is describing Revelation 6. But don’t tell them that or you will be labeled a kook.

Isn’t it interesting how nations are now enforcing and closing their borders:

Pandemic has prompted almost a dozen of the 26 countries in Europe’s border-free Schengen zone to shut their borders, either fully or partially, to visitors over coming weeks

Israel Shuts All Borders to Non-Citizens

Seems like only yesterday that President Trump was maligned as a xenophobe, and had to go to the Supreme Court for doing the same thing.