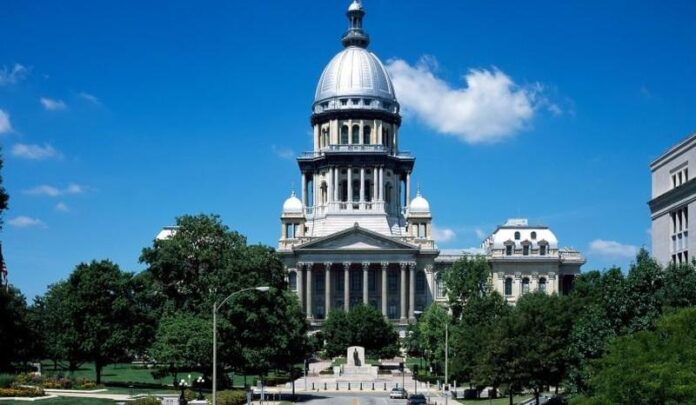 Zero Hedge: Bailing out the Illinois state pension system is the worst idea from a week in which we were discussing the health benefits of mainlining Lysol. (Please do not mainline Lysol. It will kill you.)

Irresponsible state and local governments are attempting to exploit the fear and disruption of the coronavirus epidemic to push off the consequences of their decades of reckless and culpably dishonest policies onto the federal government.

This will inspire a great deal of conversation about “moral hazard” and “fairness,” but the fundamental problem is something else: Such a bailout would not work because it would not actually solve the real-world problems that threaten to cripple state and local finances.

That the Fed has not paid off the $4 trillion from the first 4 rounds of QE is now totally  irrelevant.

And how is it that anyone is surprised that the stock market (DJI) is back up to 24000?

Bailout nation means no company, state/municipal pension plan, college, University, cruise line, airline, auto maker or any other national employer will have to file for bankruptcy.

There is one thing standing between the US and hyperinflation. The US dollar is still the cleanest shirt in the dirty laundry bag.

What You Need to Know About the Zika Virus